Home Tech Could we get a Raspberry Pi 4 with 8GB of RAM? 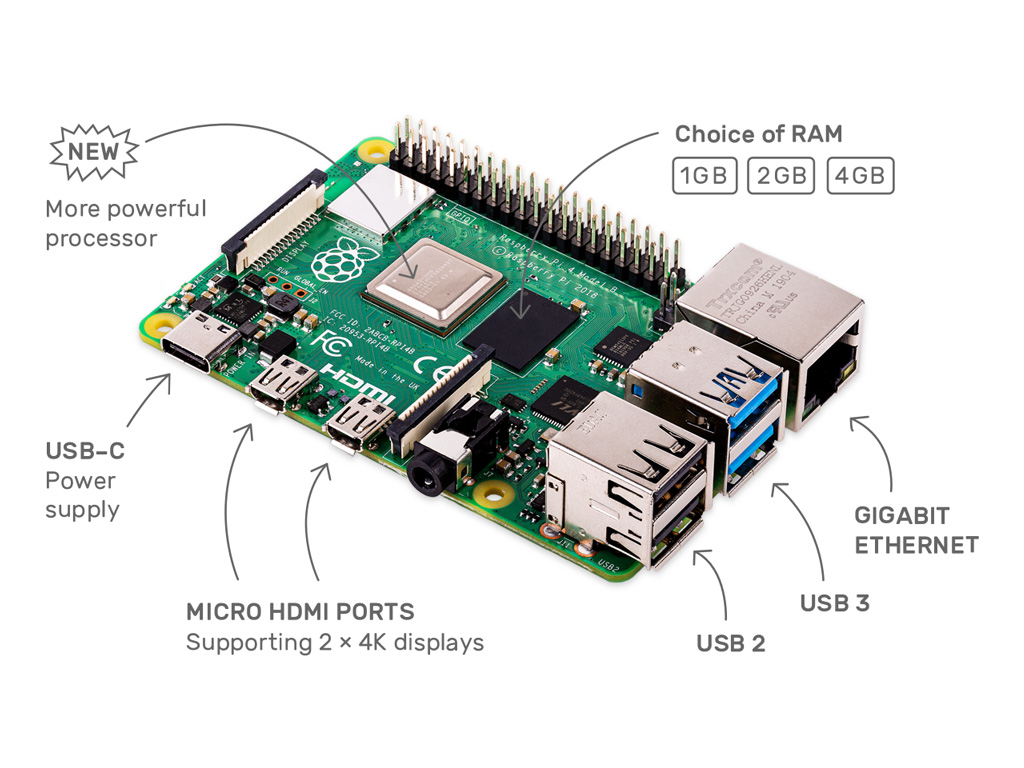 Raspberry Pi officially announced the launch of the Raspberry Pi 4 with 8GB of RAM, retailing for $75. They also addressed the mistake on their original manual saying:

We were so enthusiastic about the idea that the non-existent product made its way into both the Beginner’s Guide and the compliance leaflet.

So the answer is finally YES!

Tech fans are revelling in the arrival of the Raspberry Pi 4. The influential single board computer is on its fourth iteration with the following specs:

But according to Jenny List for Hackaday, there was an interesting addition to the instruction manual.

“It’s not the lack of an Oxford comma that caught his eye, but the tantalising mention of an 8 GB Raspberry Pi 4. Could we one day see an extra model in the range with twice the memory? It would be nice to think so.”

I agree. The Raspberry Pi has changed a lot about computing and accessibility to everyone. It has allowed people with little-to-no experience with computers or coding to get started right out of the box. And for the tech-savvy, it’s the perfect base for all kinds of projects, from Pokédexes to media players that play random Simpsons episodes.

4GB of RAM is the most significant improvement for the new RasPi, just ahead of the USB-C compatibility, but 8GB would be incredible. As Jenny mentioned, they’ve released memory upgrades fairly quickly in the Pi’s life and Moore’s law is shrinking in duration.

But for the meantime, the current specs are more than enough for most projects and general use. I really want one but I don’t know what I could do with it. I have a Pi 3 I use for OSMC but that doesn’t have 5GHz IEEE 802.11ac wireless like the 4 does. I also want to try Chromium as I can’t afford a Chromebook. Decisions, decisions.

UPDATE: While you can’t get a Raspberry Pi 4 with 8GB of RAM, you can get a 2GB variant for the same price as the 1GB. It’s available on the official Raspberry Pi website. Amazon is still selling them for the old price, the scoundrels!

The 1789: the hypercar that runs on biomethane