Using a Raspberry Pi Zero, Stephen Coyle built a media player that would play random episodes of The Simpsons one at a time. 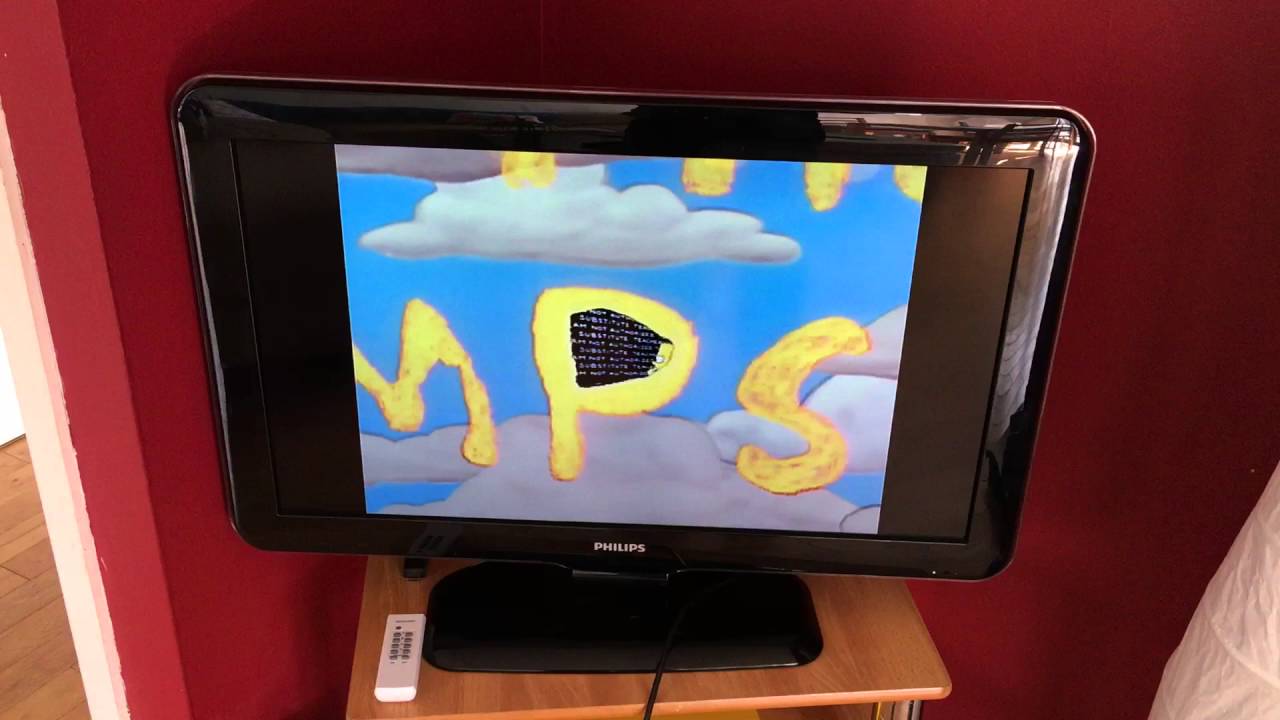 To save space and quality, you might want to limit the episodes up to Season 12.

I used to watch The Simpsons every weeknight at 6 on BBC2 before it moved to Channel 4. Then I stopped because they showed new episodes and they sucked. Not a day goes by where I don’t quote it and I’ve owned the obsession now; it’s part of my personality. So this kind of project piqued my interest.

Using a Raspberry Pi Zero, Stephen Coyle built a media player that would play random episodes of The Simpsons one at a time. This works because they’re pretty random anyway so you won’t miss anything by flicking between seasons (except the one where Mr Burns is shot).

The hardware has a yellow button that queues up a new episode. For the software, it uses a Python script. And has for what episodes he has included with his? Stephen said the following:

I’m sure it’s debatable, but I’ve included seasons 2-10. After ten it declines precipitously in quality in my opinion… But I reluctantly permit the use of my code on later episodes.

Even stricter than me. He clearly knows his stuff. Head to the Stephen Coyle’s website to find out how it’s made.