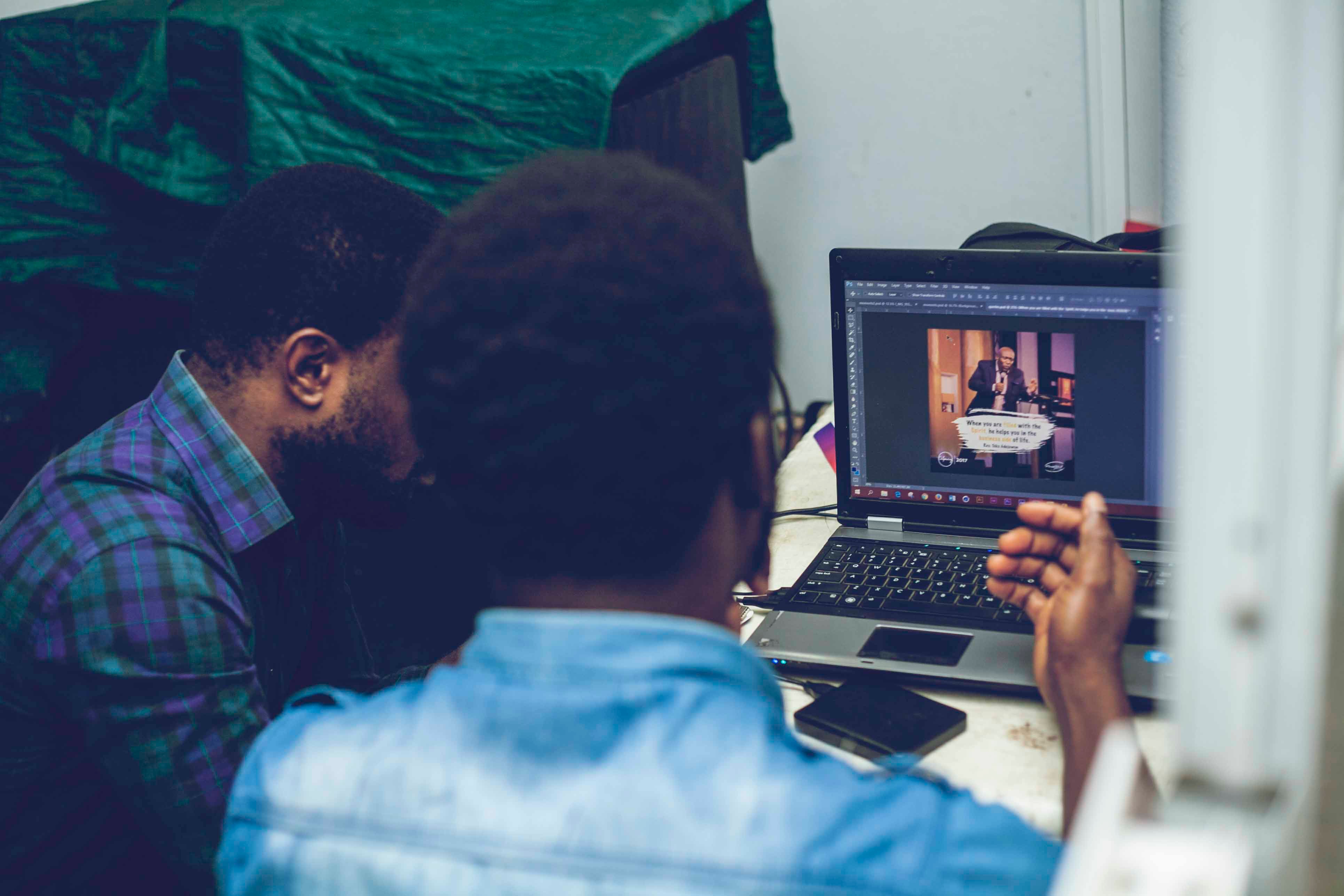 LOGiCFACE exists because of black coders. I am and so is my colleague and co-founder of the site. But the world of STEM takes our community for granted and pays us a lot less than they should, especially black women.

According to Nico Grant for Bloomberg, black employees made up just 3.1% in 2017. We are undervalued and underrepresented at an alarming level. But there are places where these numbers aren’t so small. Fullstack Academy recently wrote a blog post containing 15 tech organisations who “actively support black coders”.

What’s more, many are global networks connecting black coders to their peers regardless of class, gender, or religious background. Many times predominately white tech firms dismiss job applications from candidates based on these assumed labels. Organisations from this list of 15 won’t do that.

As for Fullstack Academy themselves, they are a coding school based in New York City with alumni at companies such as Google and Dropbox. In 2016, they launched Grace Hopper Academy, the first all-women coding bootcamp in NYC, and the first in the US to offer a deferred tuition model. They also have a campus in Chicago offer “immersive Full-Time, Flex-Immersive, & Summer of Code courses.

You can read the full list of 15 tech organizations actively supporting black coders on the Fullstack Academy website here.