Hypertext still makes the world wide web go round but things were really spinning back in the 90s. 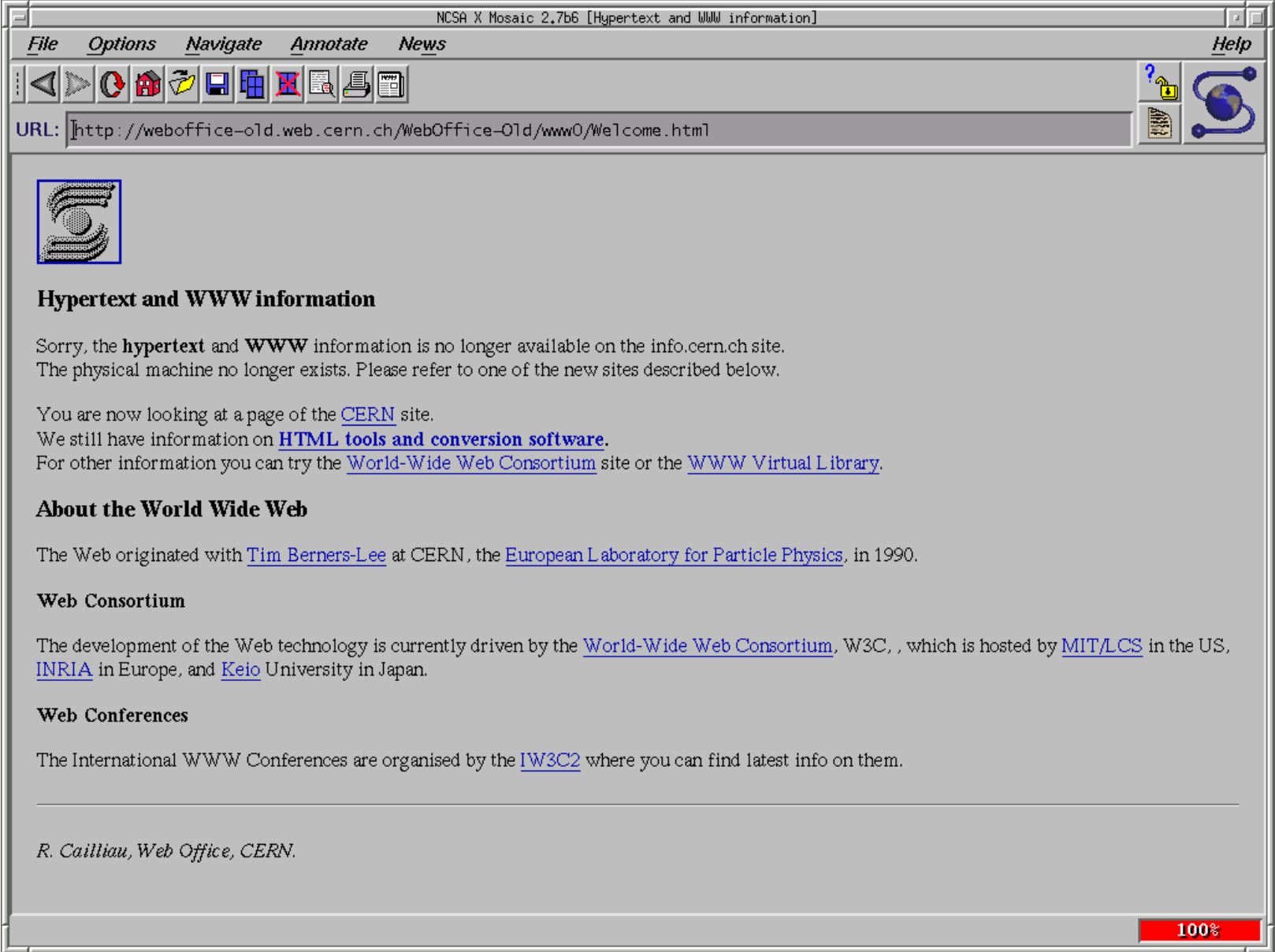 This is a hyperlink to a post about the internet in 1996. The words inside it are known as hypertext. They connect to different pages and give us what we know as The Web. Think of them as the words on signs. Web pages are coded with a markup language called HTML or hypertext markup language.

Hypertext is a fundamental element of The Web but we take them for granted now. We click on them without thinking about how cool it is to have a web page full of information linking to more information. That’s how we fall down Wiki rabbit holes. Before the creation of Wikipedia, we only had blogs to link us to the weirdest places on the web. Jason Kottke is one of the original bloggers and in 1998 he wrote possibly my all-time favourite blog posts. I can’t pretend to have seen it at the time as I neither had a computer nor did I know what The Web even was.

Hypertext and HyperMedia are concepts, not products.*

Kottke saw a lack of appreciation for hypertext even then, only a decade into The Web’s life. He called it a “communications medium” that was “almost an afterthought on the web”. If hyperlinks weren’t appreciated in 1998, they’re certainly not appreciated now. At least not to the general public. Hyperlinks are an integral part of digital marketing in the form of backlinks as they help the authority of domains, which contribute to where sites place on Google’s search results pages (or SERPs).

My favourite part that showcases the important of hypertext is this:

The real promise of hypertext is to provide more information about what you are reading. Consider the line “the meek shall inherit the earth.” When reading this line, I might want to know:

– that this is a quote from the King James version of the Bible, Psalms 37:11.

– the meaning of the word “meek”

– the circumference and mass of the earth

– the earliest recorded use of the word “shall”

I have an interest in semiotics and hypertext seems like a modern extension of that. Coincidentally, it exists in the realm of semiotics but with a different context. Semiotic hypertext is defined as text related to earlier work. Prof Paul Wouters of Leiden University wrote a paper on The Semiotics of The Hyperlink, where he addressed the concept of hyperlinks and looked at postmodern and literary studies about as well their relationship in computer science and Webometrics. Woah, what the hell are webometrics I hear you ask. Well, it’s the science of measuring the Web to obtain knowledge regarding hyperlinks, their quantity and type, the Web’s structure and how it’s used. If you haven’t noticed already, this is becoming a hypertext rabbit hole about hypertext. How meta!

So far, this article has featured 7 links so far. If you’ve clicked on any, you’ll have learnt about internet in 1996, what The Web is (not the same as the internet), Wikipedia rabbit holes, what backlinks are, a cat sitting on a mat, hypertext in semiotics, and an academic paper on the semiotics of the hyperlink and webometrics. And now that’s 8 when you include the definition of the internet. That’s how powerful hypertext is. They point us in the right direction and sometimes we travel down paths we didn’t know existed.