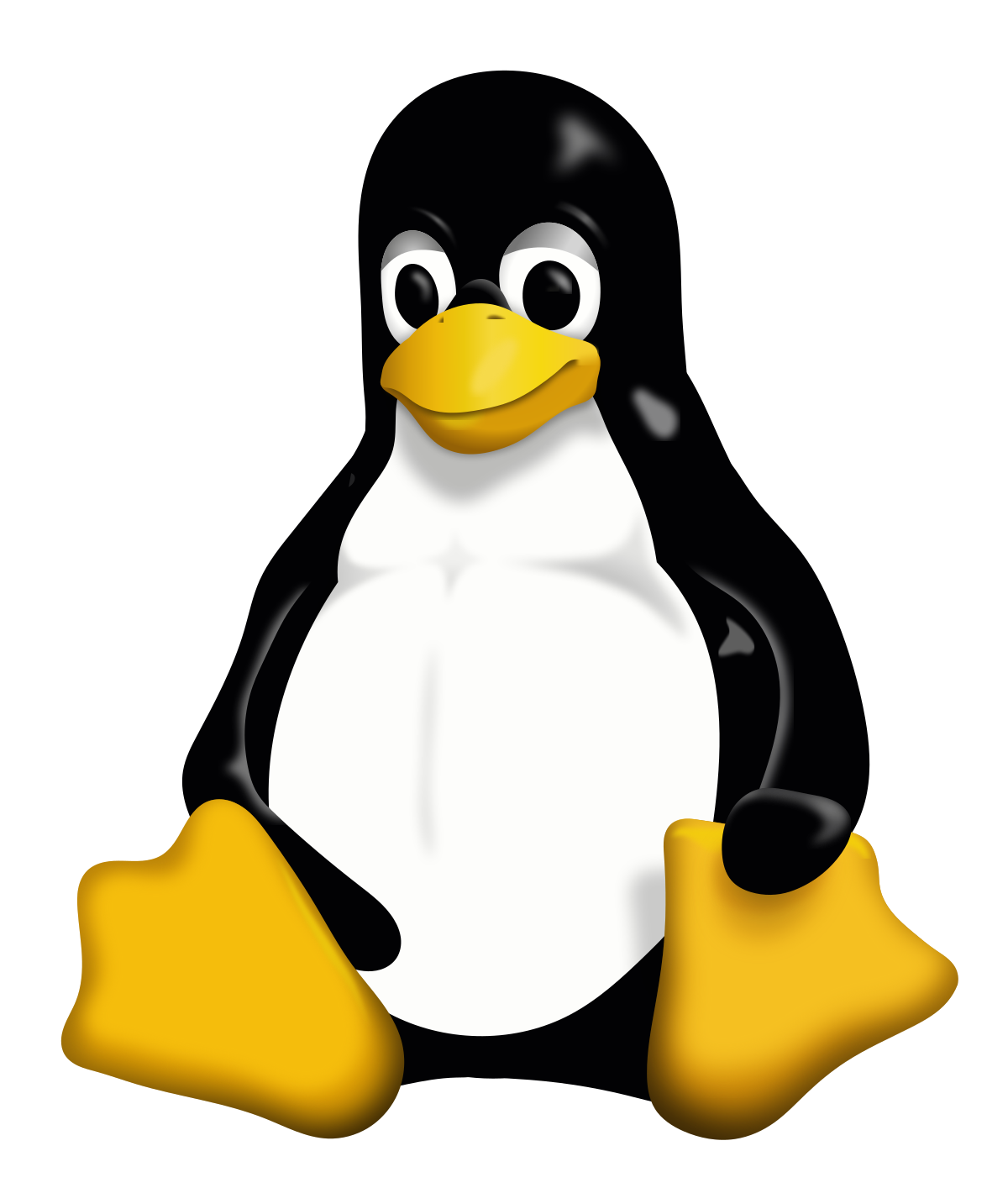 It looks like the republic is one of many nations to switch to the open source OS.

Yay, a Linux article at last! South Korea’s Ministry of the Interior and Safety confirmed they’ll be moving their systems from Windows 7 to Linux in the coming months. The migration is said to be influenced by cost-cutting and generally keeping things more open with their OS.

I don’t have a strong knowledge of digital infrastructures but on the surface, switching to Linux looks like a good idea. There’s no word on how much would be saved but Windows to Linux will cost around £514m according to The Inquirer. There’s also nothing on what distro they’ll choose but North Korea use Red Star. That has its own security issues so they’ll want to avoid that one.

If you were the Minister of the Interior and Safety, which distro would you choose? Let us know in the comments.