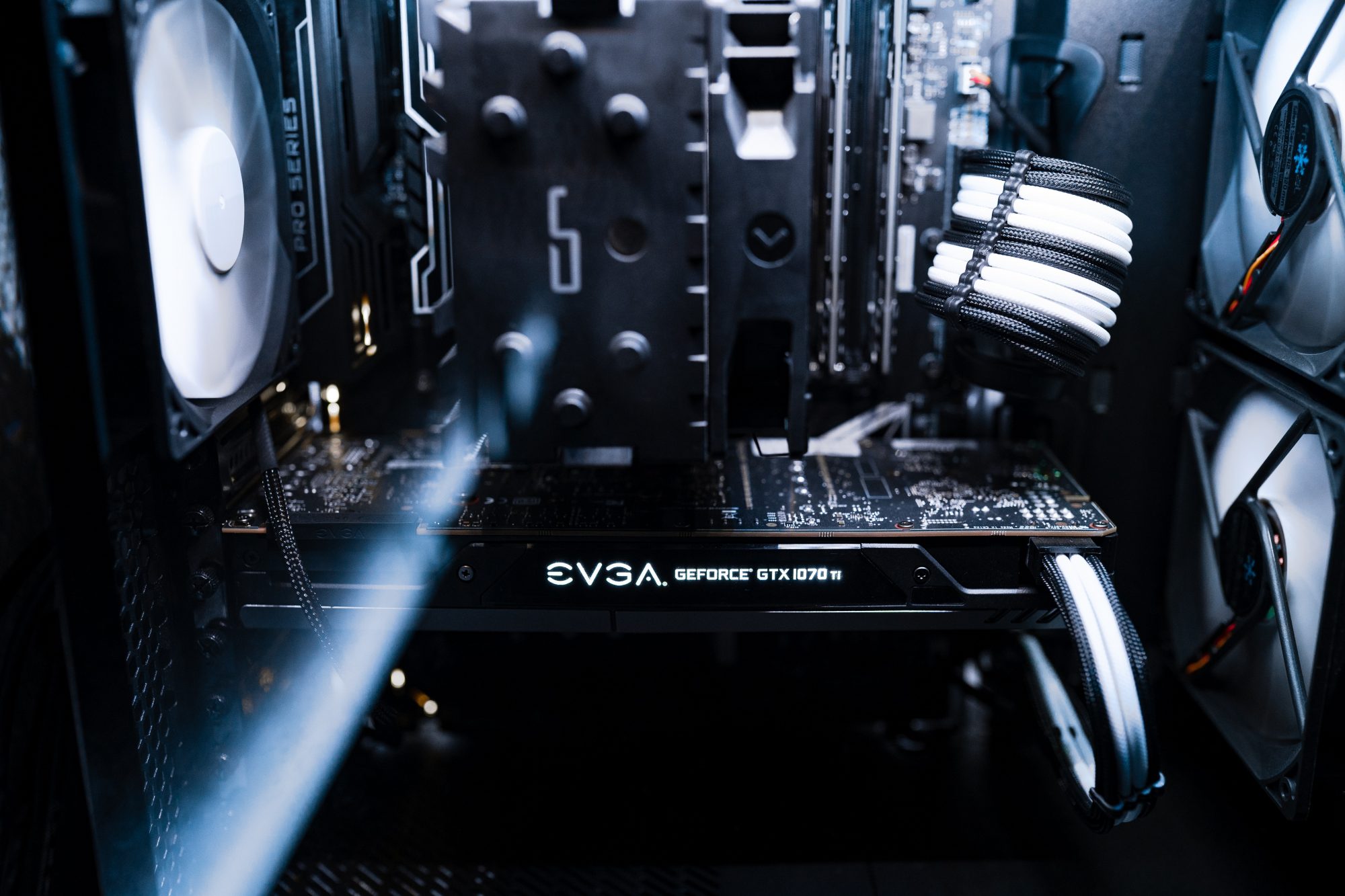 The government aim to start using Fugaku in 2021.

Back in 2009, I started working at Fujitsu in Stevenage, UK. 10 years later and they’re helping to make a supercomputer for Japan. Together with the RIKEN research institute, they are developing a new supercomputer for the nation.

The name Fugaku was announced on 23rd May and it was chosen from over 5000 ideas sent in by the general public. Fugaku is the Japanese name for Mount Fuji, Japan’s tallest mountain. It wasn’t named after Uchiha Fugaku from Naruto.

Fugaku’s CPU will be 20x faster at processing data than the current K model and perform calculations 100x faster. It will also be “optimized with software programs that are often used in natural disaster mitigation, manufacturing, medicine, and six other areas”.