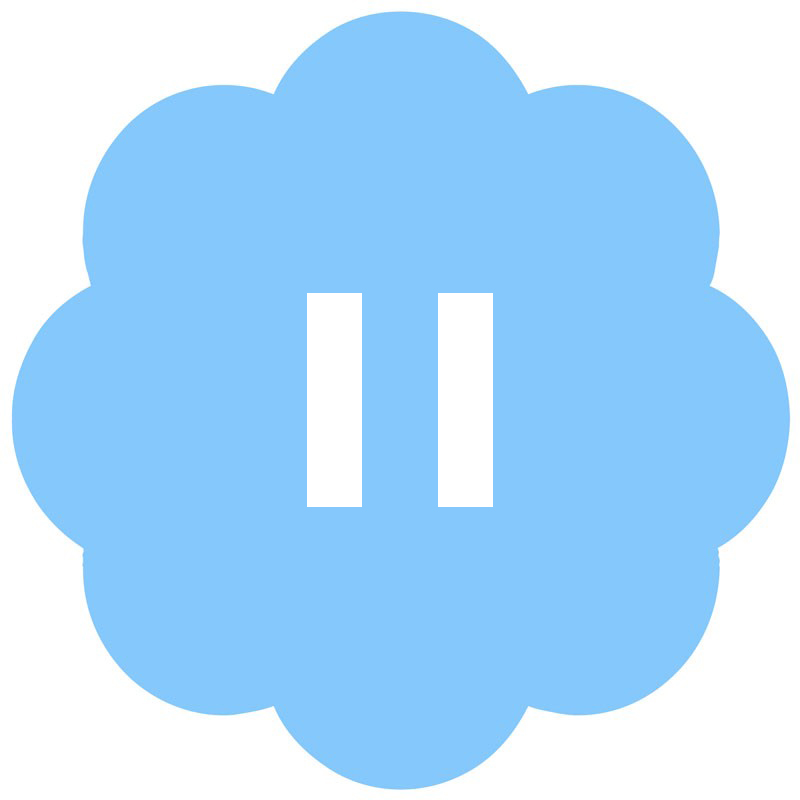 The blue ticks have become more redundant as time has gone on but now they’re being paused. The company announced they were halting “all general verification requests”. The decision has been linked to the fact a known white supremacist was verified. The man in question was Jason Kessler, the Unite the Right rally organiser whose trash protest resulted in the death of Heather Heyer. Twitter did their usual liberal “we meant well” announcement which opened more questions than it gave answers. The fact that all verification has been suspended does little to tackle the ongoing problem of Twitter legitimising white supremacy. Hell, this came after the rollout of 280 characters, a move nobody asked for. There are hundreds if not thousands of Nazis with blue ticks (one sits in the White House) who have yet to be banned. This move comes just a week after Twitter bent over backward to restore Donald Trump’s account and issue a statement and subsequent investigation into the incident.

There are far too many “should have” statements coming out of Twitter and it’s not acceptable. Until they stop pandering to racists and think about people and ethics rather than numbers, this decision won’t be a thing. But let’s give 10 slow claps to Jack and his “gotta hear both sides” crew.