The “Millennium Bug” had plenty of names. But was the Y2K problem more about making money than fixing computers? 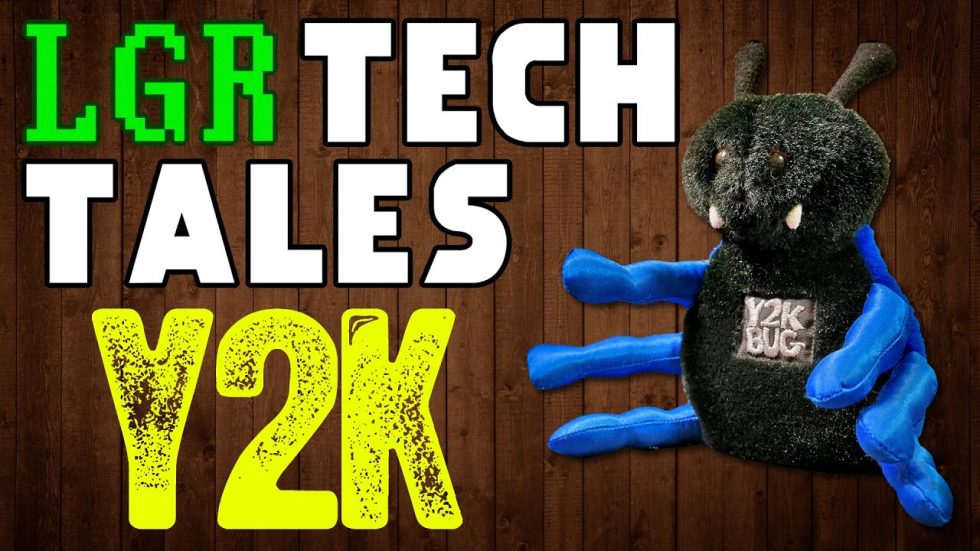 The “Millennium Bug” had plenty of names. But was the Y2K problem more about making money than fixing computers?

I was 10 when the clock struck midnight on 1st January 2000. I don’t remember anything about Y2K or any kind of problem. But the internet has filled in the blanks ever since and LGR has made arguably the best piece of content about the infamous event.

What was the Y2K problem?

The Y2K problem (better known as the Year 2000 problem) was an issue related to date formatting in computers for the year 2000. It arose from the use of the DD/MM/YY date format and fear that computers would interpret 01/01/00 as 1st January 1900, rather than 1st January 2000.

The Y2K problem is the electronic equivalent of the El Niño and there will be nasty surprises around the globe.

As the world’s computers relied on correct dates, the potential disaster led to absolute panic. LGR delved into the disaster that never was in an episode of his Tech Tales series.

LGR looked at its origins – including where the name Y2K came from (a programmer called David Eddy) – the media hysteria, the capitalist reaction and subsequent panic buying, and all the ludicrous products that were marked as “Y2K compliant”.

And when the clocks did strike midnight? Nothing.

Was the Y2K problem even real? Or was it a hoax?

It wasn’t a hoax but it was still an issue that needed fixing. But the problem with the Y2K problem was more about fearmongering and how it led to sales of useless products that weren’t needed.

As you’ll see in the video, responses to the lack of disaster were mixed. Some were in defence of the decisions made while others believed it was all an excuse to make money.

There were some notable issues caused by the Millennium Bug but they were few and far between including some people in the UK getting the wrong prescriptions and a guy owing over $90k in video rental costs. But nobody died (as someone believed in LGR’s video). Well, maybe the bug did.