The tech-news publication asks Americans about their trust in big tech companies like Apple and Facebook and much more. 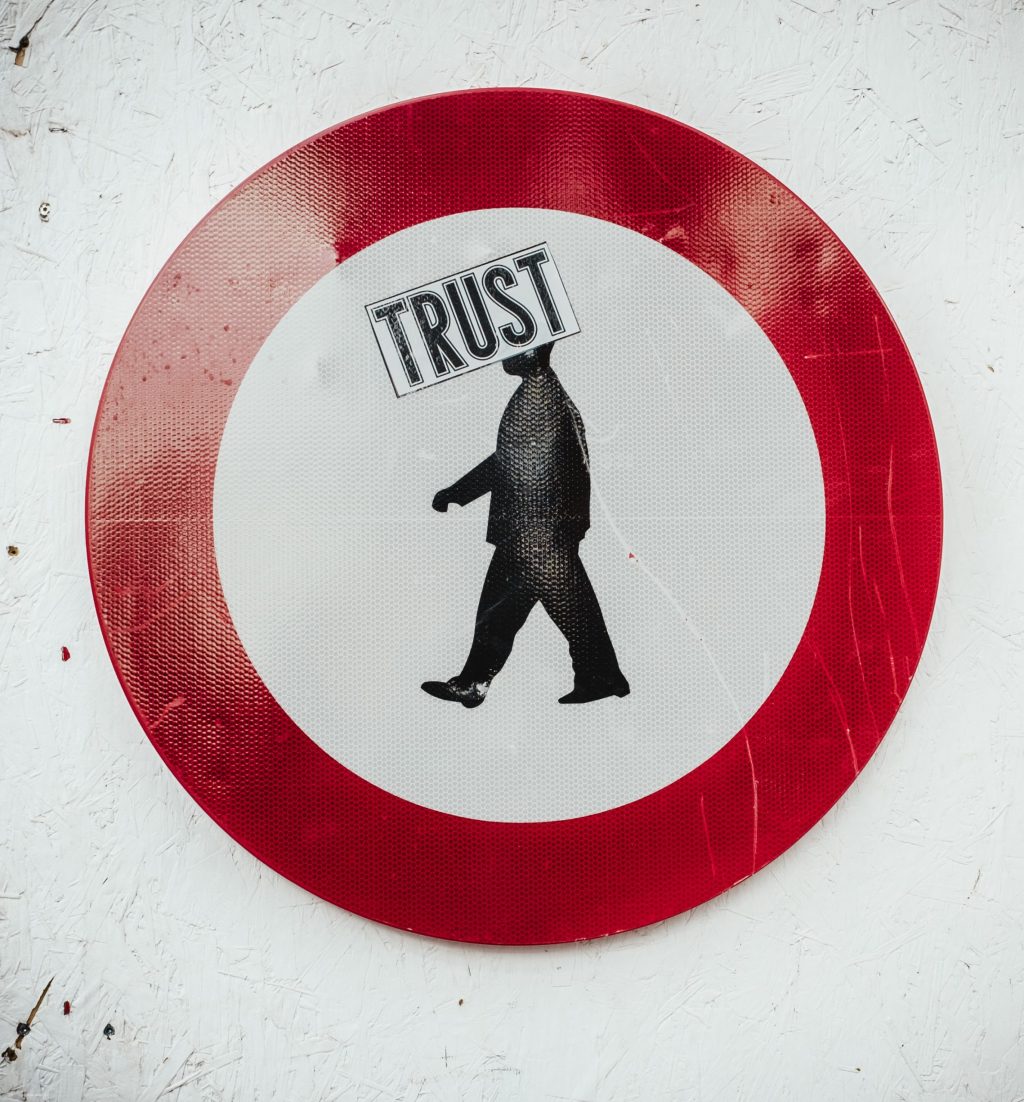 Last year, I wrote about Google’s questionable status as a meritocracy and looked at a range of decisions made by the company. Alongside Facebook, there isn’t a lot of trust in them or big tech companies as a group.

But these feelings aren’t new. In 2016, The Verge conducted its first-ever national tech survey after POTUS #45 was elected to gauge how much Americans trusted tech giants. The results were unsurprising: they were “increasingly skeptical of Facebook” but that didn’t stop them from using the platform and its products. Feelings towards Amazon were the opposite.

In the Tech Survey, conducted in December 2019, things were a little different. Taken from the results:

But the respondents also thought Google, Amazon, Apple, Microsoft, Netflix, and YouTube had an “overall positive effect on society” while Twitter and Facebook had the opposite effect.

What it tells me is despite all the news about Facebook’s lack of care for news and accurate information during the 2016 election and beyond, people don’t care that much because they like the platform. They want Google and YouTube to be separate but they think they’re good for society. Basically, until anything bad happens to them, they’re okay.