It’s a phenomenon associated with prolonging life. But cryonics and cryogenics are two different things. 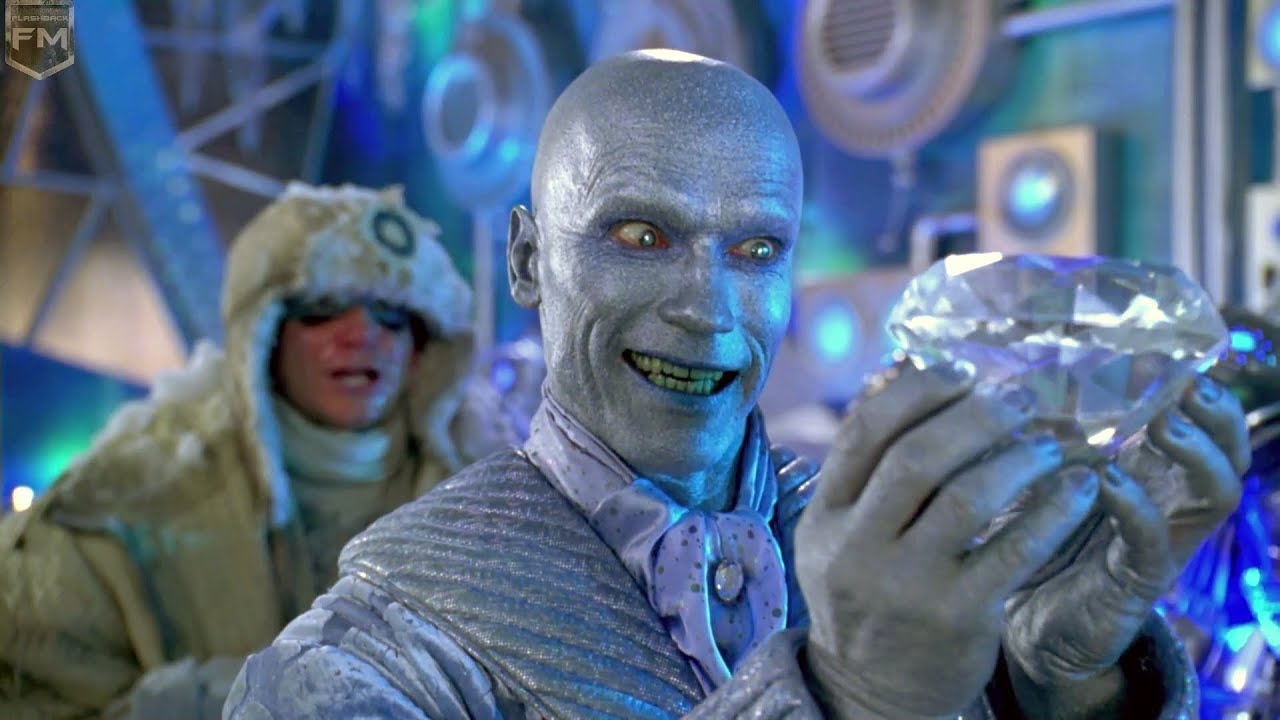 Celebrities want to live in the future, rich people with untreatable conditions want the potential to find a cure. What are we talking about? Cryogenics. Or is it cryonics? The two are not the same but one term has taken precedence over the other.

Cryonics is “the belief that a person’s body or body parts can be frozen at death, stored in a cryogenic vessel, and later brought back to life.” In the context of the celebrity wanting a longer life, this is what they believe. There was a long-standing rumour that Walt Disney was cryonically frozen to prevent him dying but that was widely refuted that.

Cryogenics is the “study of the production and behaviour of materials at very low temperatures”. To make things more complicated, there’s also cryopreservation, a process where biological matter are preserved by cooling to very low temperatures using liquid nitrogen. It’s not reversible in humans but cryonicists hope medical advances will revive cryopreserved people in the future.

There’s a lot more to low-temperature preservation. Here are some other cryo- definitions.

But when did the term become cryogenics in popular culture? It’s not really known when the distinction was lost outside of science. To make matters worse, cryonics is also an application of cryogenics but they are fundamentally different.