Do you really only need 5 hours of sleep? Is “resting your eyes” as good as actual sleep? Two sleep experts debunk 15 common sleep myths. 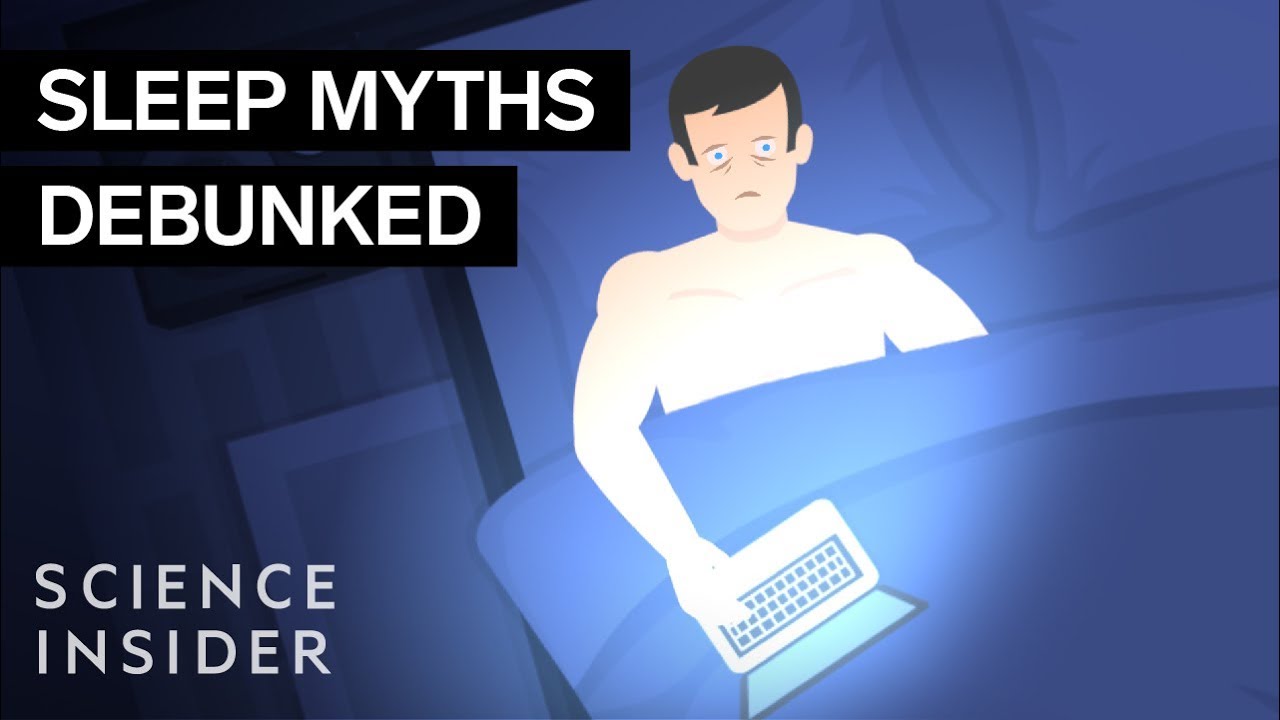 I don’t get nearly enough sleep. I often listen to ASMR videos to help me destress and drift off but I can’t even remember the last time I had a restful night’s sleep, even when I’ve had 8 hours. But is 8 hours the optimum amount of time? Or is it anything over 5? 6?

Dr Rebecca Robbins, a sleep researcher and author, and Dr David Rapoport, the Professor of Medicine, Pulmonary, Critical Care and Sleep Medicine at Mount Sinai, debunked 15 sleep myths for Science Insider including the idea that loud snoring is nothing more than annoying – spoiler alert: it could be a sign of a sleep disorder.

The opening myth was “watching TV in bed is a good way to relax before sleep”, which I knew to be false (although I know it has helped insomniacs where nothing else worked). The reason it isn’t conducive to sleep is due to the bright blue light televisions emit. According to the Sleep Foundation, blue light delays the release of melatonin and actually increases alertness, and resets your internal clock (known as your circadian rhythm). To combat that, there are smartphone apps that emit yellow light and most TV’s offer similar functionality. But the general advice is to just turn your devices off altogether before sleep.

The second myth was the idea that having some alcohol before bed could help sleep. While common, it actually impairs REM (repetitive eye movement) sleep and delays it, meaning your overall sleep is disrupted by the time the alcohol has left your system.

But don’t watch this in bed. Go the f**k to sleep!