Where would we be without jazz music and the cosmos? Stephon Alexander could probably answer that for you. 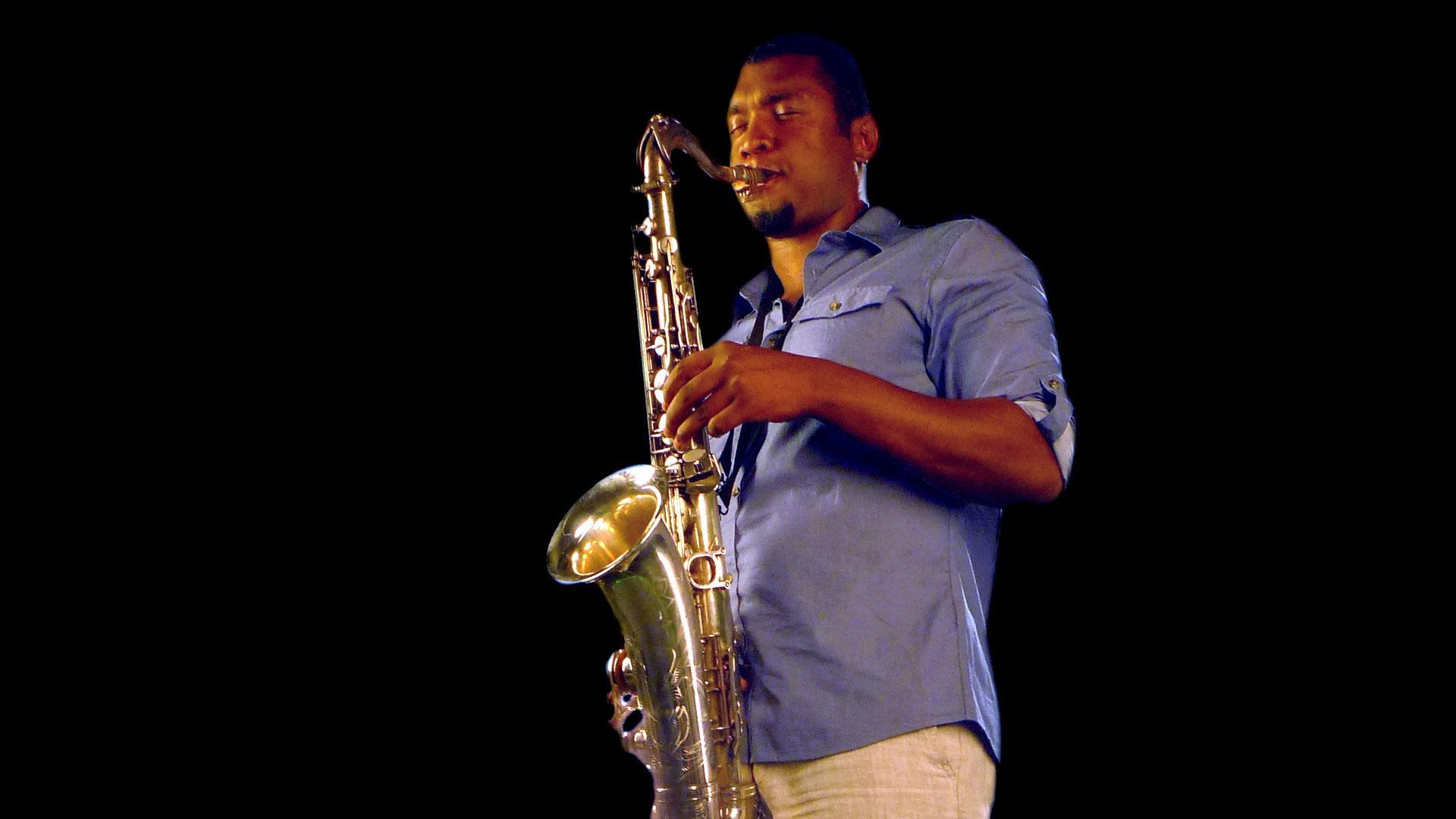 I studied physics at college because I was fascinated by space. unfortunately, I struggled with the mechanics and I gave it up at AS-Level (I got a D). So finding a black man that’s not only a physicist but also a jazz musician made me light up like a supernova.

When a star was born

Stephon Alexander is a physicist, cosmologist, and jazz musician from Trinidad. He moved to the US when he was 8 and grew up in the Bronx before gaining completing a science degree in 1993, two masters in physics and electrical engineering in 1995 and 1996, and his doctorate in 2000.

His research in space-time and quantum cosmology has won him multiple awards but Alexander is also an advocate for education for all, having taught mathematics in prisons and done public speaking in inner-city schools.

If you thought all of that was impressive, Alexander also finds time to play jazz saxophone and his teachers are some of the greatest: Ornette Coleman (RIP) and Will Calhoun. In 2016, Alexander wrote The Jazz of Physics, a book that connected the worlds of music, physics, and the cosmos (he also did a TED Talk on it if you’re interested). What’s more, Alexander also performed a Miles Davis piece called “Solar” at Google HQ while he was there to talk about his book.

I’ll leave you with this quote from Stephon Alexander’s 2013 piece in the New York Times, entitled Black Academics Have a Responsibility to the Next Generation:

One of the biggest challenges facing African Americans in the sciences is the paucity of tenured and tenure-line faculty, especially in the physical sciences. As a tenured faculty member, I feel an obligation not only to recruit and individually mentor black and other minority group members, including female scientists, but also to help create institutional structures to implement these goals. Further, I believe that white and male students benefit when we incorporate into the sciences groups that have been excluded; it is important for them to experience a science education from a diverse faculty and with diverse peers.