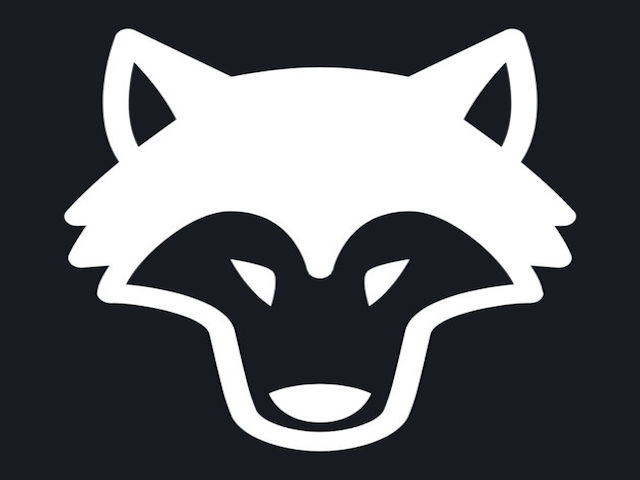 One of the best Twitter alternatives is Mastodon. AJ Brown looked at Amaroq, a new app for the platform.

The desolate plains of the internet are strewn with the remains of many social networks that have made futile attempts to disrupt the hegemony of the “Big 5”. However, Mastodon, an Open Source upstart, seems to have enough about it to buck that trend.

Crafted in the image of Twitter, Mastodon technically isn’t one social network, rather a software platform that underpins a collection of independent servers or “instances”. The instances while independent, are able to talk to each other and are collectively referred to as the “Fediverse”.

Mastodon’s inherently open nature has led to a number of clients for it appearing on both of the major smartphone operating systems. In my humble opinion, the best of these is Amaroq. Named after a lupine figure from Inuit mythology, Amaroq is a phenomenally lightweight application that doesn’t skimp on features.

Amaroq was developed by John Gabelmann and it includes all of the basic functionality that is typically found in most Mastodon clients, such as:

Although using Amaroq makes for an enjoyable experience, I cannot help but feel that a couple of additions to its feature set would push it from being an app that is objectively good, to something that is truly great.

Things such as a lack of support for the iOS share extension and support for multiple accounts on the same instance are glaring omissions, and adding them would only serve to enhance the user experience. Nevertheless, Amaroq is a joy to use and is an ideal mobile companion for Mastodon.

Amaroq for Mastodon is available on iOS and can be downloaded from the App Store.