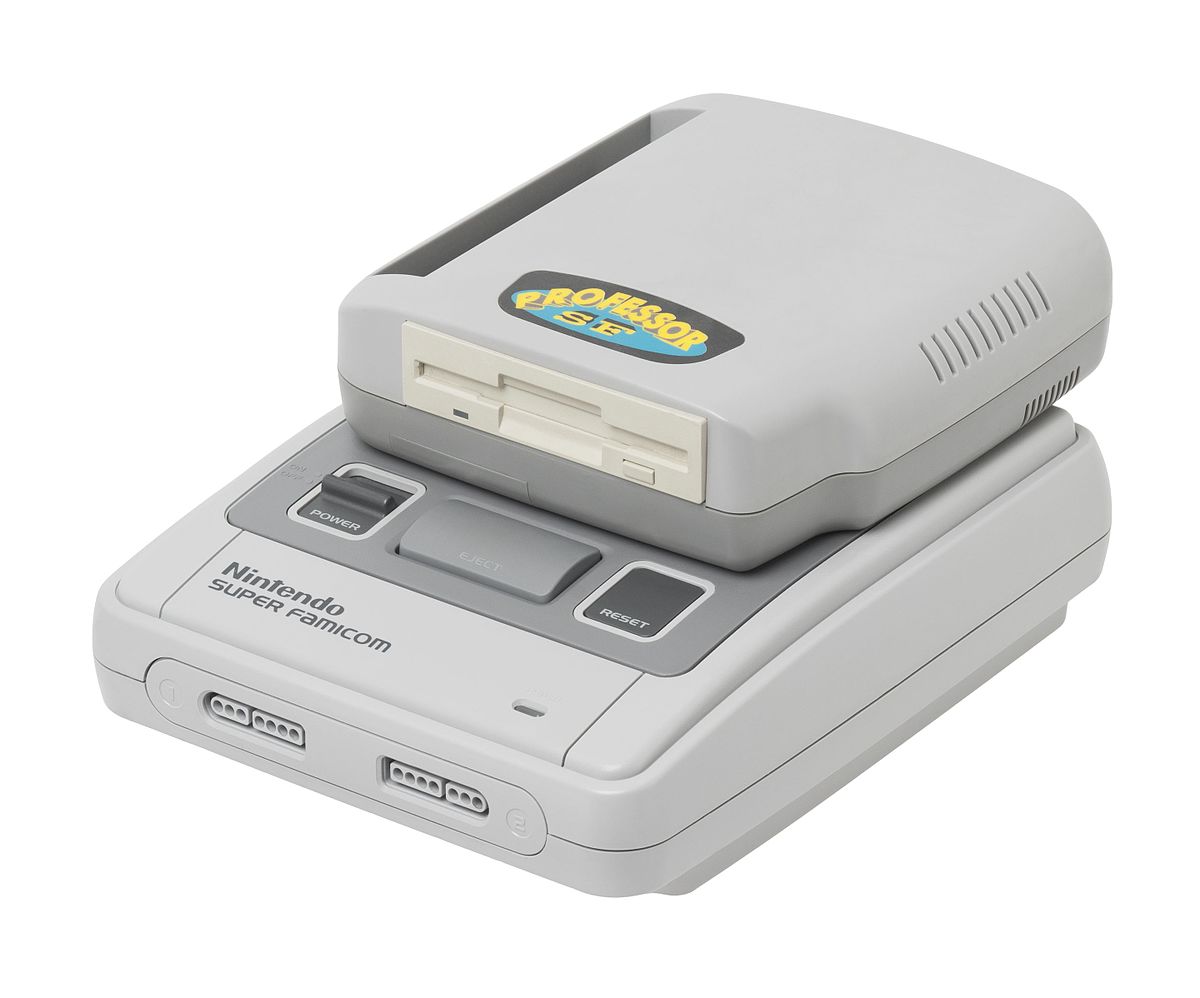 On his YouTube channel, MJ (no, not that MJ) explained how he came across the SF Professor II and its capabilities. The SF Professor was created by Bung Enterprises, a Hong Kong company created in 1994. Their products were the bane of Nintendo’s existence as they allowed for backup of games. Nintendo filed a series of lawsuits against Bung and the company eventually folded in 2000.

As mentioned, the SFPII was initially built as a way of backing up SNES games but that also means you can play SNES games straight off a floppy disk and therefore distribute multiple copies if you were naughty. The RAM is upgradable and because the game is stored in the unit’s RAM, it allows for more games to be played if you increase it.

Games like Final Fantasy require multiple disks to play (much like FF7 on the PS1.) But the best parts? You can save at any point and restart from that location and you can enter cheat codes.