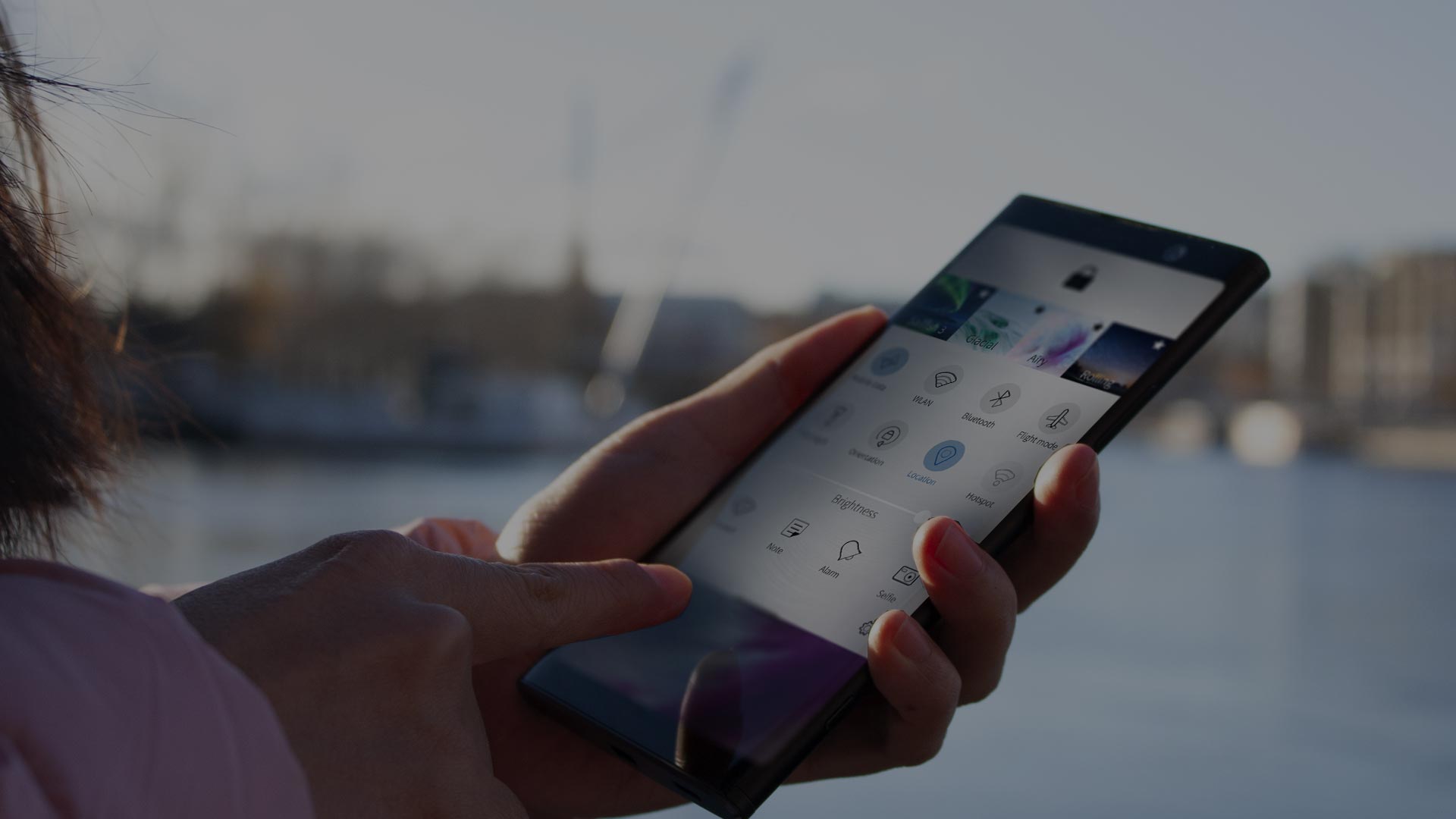 The operating system is open-source and could see its biggest consumer application on Huawei devices.

Linux is in so much of our day-to-day technology interactions. In the future, it could be in the palm of your hand. Huawei is considering replacing Android with Sailfish OS as its main operating system. But what is Sailfish OS? Let’s have a brief look.

Sailfish OS is developed by mobile company Jolla, a Finnish technology company. Before this, they worked at Nokia on the MeeGo project and that became Sailfish. There was also an exclusive Jolla smartphone made in 2013.

An open-source solution for corporations and governments

OS doesn’t just stand for “operating system” in this context. Sailfish is marketed as a platform for government and commercial systems, which can be “adapted to specific customer needs” according to its website. It prides itself on secure payments and banking, comms and other related services. This will be crucial in a world where services like Google Pay, Apple Pay, and banks like Monzo are making major moves in the market.

Thanks to its versatility, it’s rumoured that Huawei will be using Sailfish OS as the base and developing the new Aurora OS for its international smartphones. There are four devices using the system:

Good news: Android apps can be used in Sailfish OS and that’s what makes it so appealing. It’s also worth pointing out Sailfish is independent of Android so while you can use the apps, that’s it.

The latest version is super fresh

Sailfish 3 looks clean but the aesthetics are very “open source” so they don’t compete with other Android alternatives. Still, they serve their purpose and the main advantages are in the UI features. The OS’s performance is improved on the last version, particularly with how apps are launched, privacy, and data encryption.

Is it sink or swim for Sailfish and Huawei?

Sailfish OS is a viable alternative in terms of performances and its focus on privacy and security but the look doesn’t quite cut it for me. That being said, there are custom launchers you can use if you really don’t like it and if Huawei does choose it, they’ll be customising it for their own Aurora OS anyway. This could be a step in the right direction.