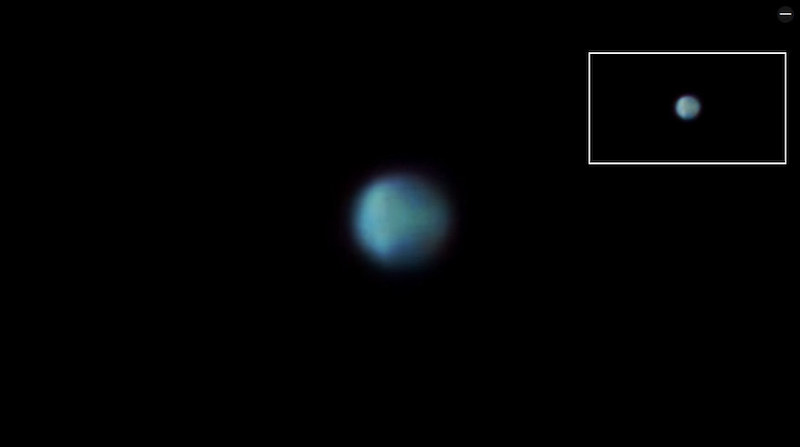 Uranus might not smell great (tl;dr: it’s full of water, methane, ammonia fluids, and hydrogen sulfide which makes it smell like rotten eggs) but it’s still part of our lives and now’s the chance for everyone to witness it in all its glory.

According to NASA, 20th January is the day we’ll all get an “easy opportunity” to observe Uranus, which is known for its elusiveness.

Of course, you’ll need some binoculars or a telescope to help you spot it but here are some tips from CNET and NASA:

“Wait for the sun to go down and then look for the crescent moon a couple of hours after dark. From the moon, look up and find Mars, which has a reddish-orange glow. ‘Scan your way over from Mars toward the moon, and you should be able to find the faint, bluish disk of Uranus.'”

Don’t miss this opportunity to see Uranus as it doesn’t come around very often.

Other space stuff: Earthbound (the Nintendo game) launched into space and what if the Earth suddenly turned into a black hole?