Death after 21 minutes of free falling? There could be worse ways to go and none involving black holes. 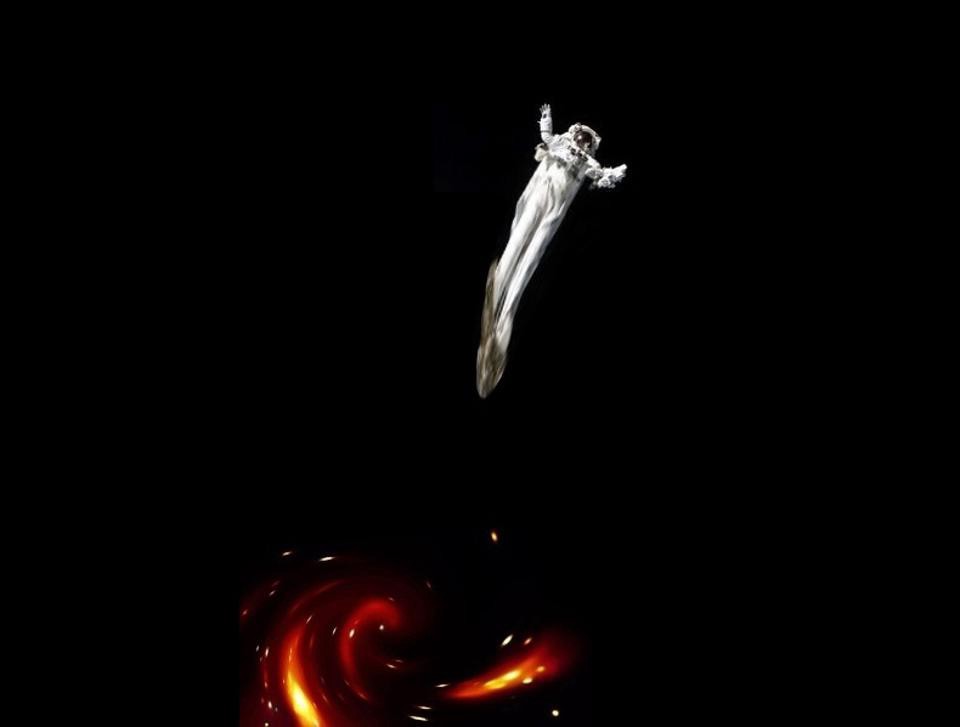 I just read something fascinating, probably impossible but terrifying nonetheless.

Ethan Siegel wrote a lengthy Medium post on what we would experience if the Earth suddenly turned into a black hole. It’s an incredible read and you don’t need a physics degree to understand the fundamentals. In essence, it’d go something like this:

And while gravity is involved, it’s not the only force at play:

As it turns out, gravity doesn’t need to be the only force: just the dominant one. As the matter collapses, it crosses a critical threshold for the amount of mass within a certain volume, leading to the formation of an event horizon. Eventually, some time later, any object at rest — no matter how far away from the event horizon it initially was — will cross that horizon and encounter the central singularity.

Can this happen while we’re alive? Or at all? The short answer is no.

Right now, the reason Earth is stable against gravitational collapse is because the forces between the atoms that make it up — specifically, between the electrons in neighboring atoms — is large enough to resist the cumulative force of gravity provided by the entire mass of the Earth. This shouldn’t be entirely surprising, as if you considered the gravitational versus the electromagnetic force between two electrons, you’d find that the latter force was stronger by about a factor of a whopping ~10⁴².

So we’re safe against spontaneous black holes. But coronaviruses? The jury is still out on that one (when it should be inside).