With over 60 patents to his name, Granville T. Woods was an amazing inventor. But he didn’t get the recognition he deserved until after his death. 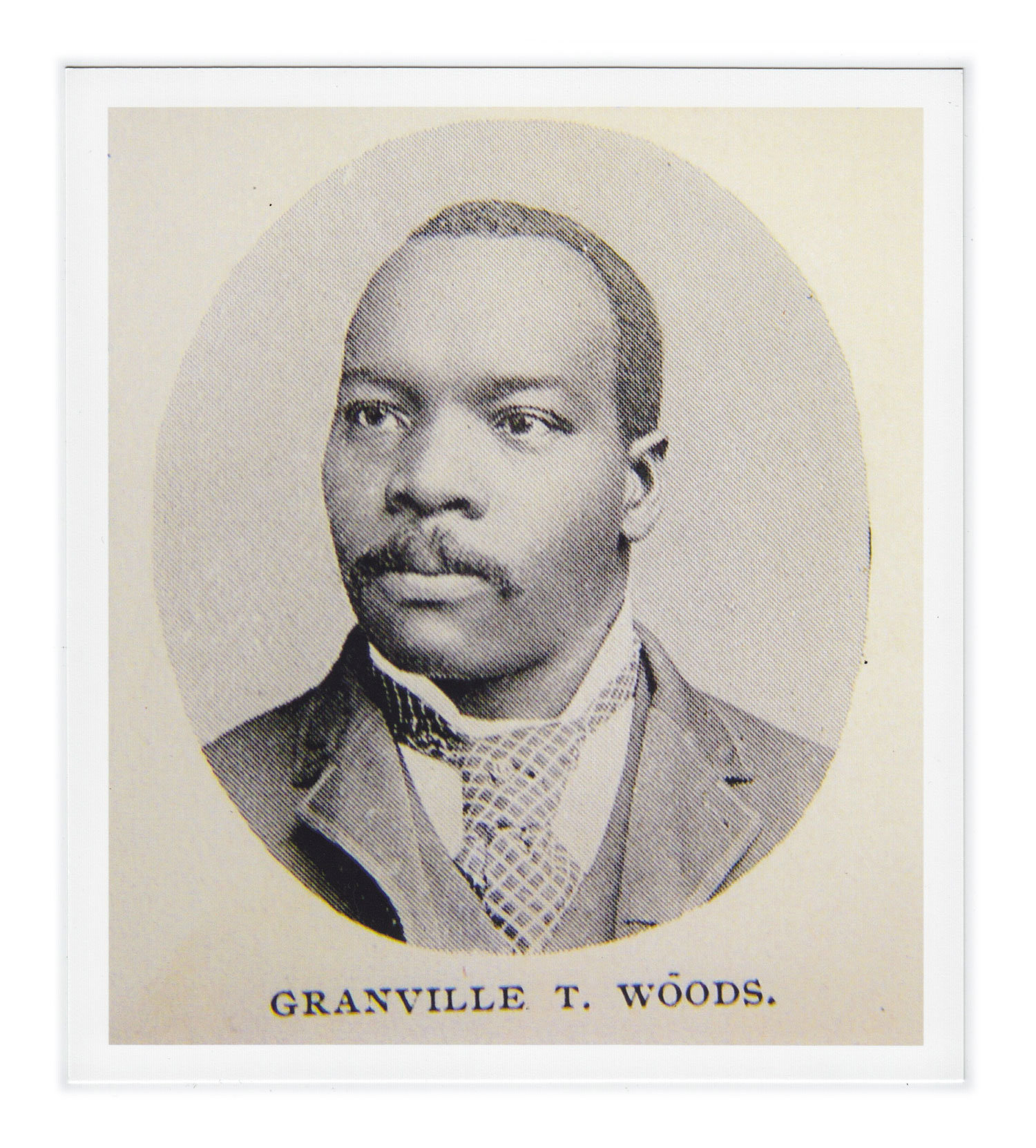 Have you ever heard of Granville T. Woods? Props if you have because I hadn’t until this year.

Born in Ohio in 1856, Granville Tailer Woods was a Black inventor and engineer with more than 60 patents to his name before he died in 1910. They included:

One of his best-known inventions was the Synchronous Multiplex Railway Telegraph which “allowed communications between train stations from moving trains by creating a magnetic field around a coiled wire under the train”.

The invention was successful enough to inspire Woods to establish Woods Electric Company to market and sell his patents but the company dissolved in 1893. Then Thomas Edison decided to claim ownership of Woods’ patent because that was the kind of douche Edison was.

Woods beat both claims from Edison and was later offered a job at Edison Company after the second claim failed but Woods declined because that was the kind of man he was.

His patents revolutionised the rail industries but had to eventually sell many to the likes of the American Bell Telephone Company and… Edison’s General Electric Company.

Michael C. Christopher wrote of Woods’s plight, a common problem for Black inventors of his time:

“Woods had to concede that the race of the inventor did affect the market value of the invention. Unfortunately, while selling to the larger corporations reaped small profits for the black inventors, an invention sometimes exceeded all expectations in consumer popularity. In these instances, the company owning the patent received the profits. After selling his invention, the inventor lost all claims to it, receiving no profits and no public recognition for its conception.”

How much—if anything—has changed for Black innovators in the 21st century? Atlas Obscura’s closing paragraph from their piece on Woods says it all:

“His [Woods] life is a lesson not only in science and innovation, but also in the precariousness of legacy. Inventors, says Fouché—both those who enjoy credit and those who are denied it—rarely innovate in isolation. Many brilliant minds work simultaneously on the same problem, and for reasons of prejudice, luck, or law, just a few of them enter the historical record.”

And we know who the real winners end up being.

For more on Granville T. Woods and his patents, check out this page from The Brooklyn Historic Railway Association (including an incomplete list of his patents), and an interactive obituary from The New York Times.