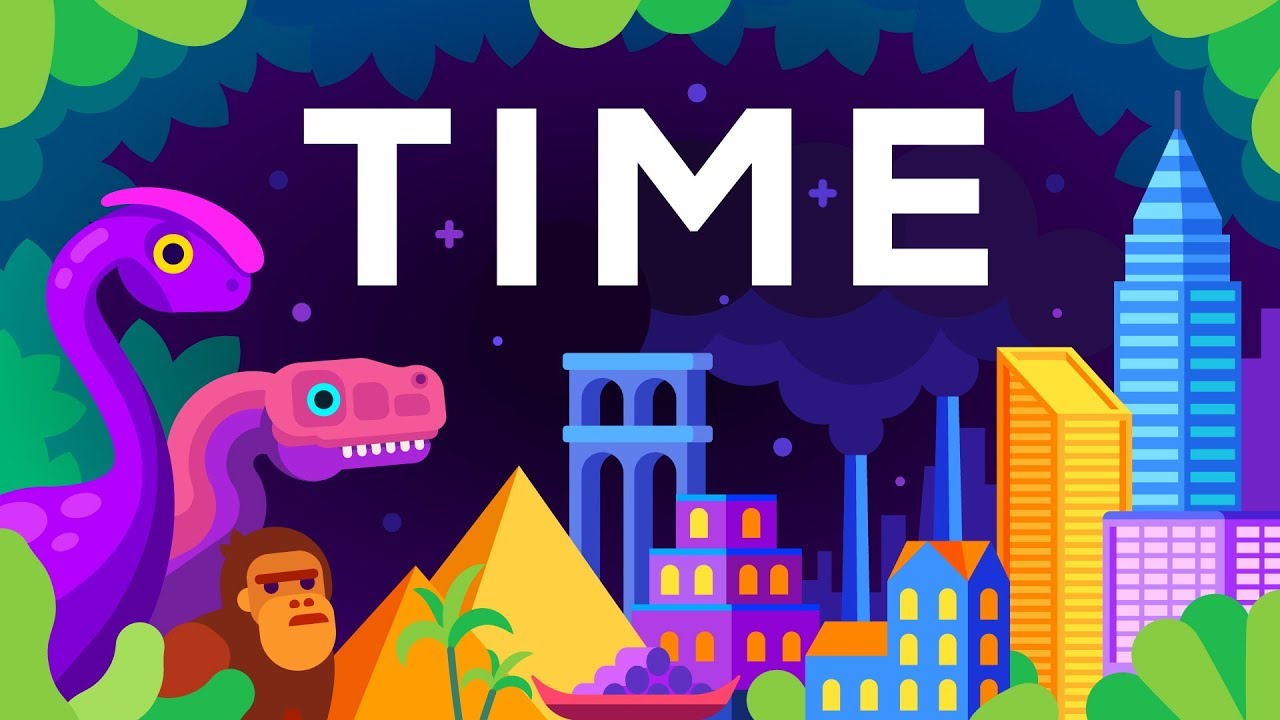 We all need perspective every now and again and Kurzgesagt gave us just that.

Time is relative they say. It’s more of an excuse for procrastinators and unpunctual than quantum physicists. But many of us lament the lack of time we have.

The Kurzgesagt YouTube channel was created in 2013 and mainly cover scientific topics but have branched out into sociopolitical and philosophical subjects. The name comes from the German  meaning “said in short” or “in a nutshell”. In this video, they look at time and its vastness, from the birth of the solar system to what lies in the future. But the end provides hope for those fearful of the unknown.

Stream the video below.