No one messes with Engineer Man and he showed a scammer who was boss with his nifty coding skills. 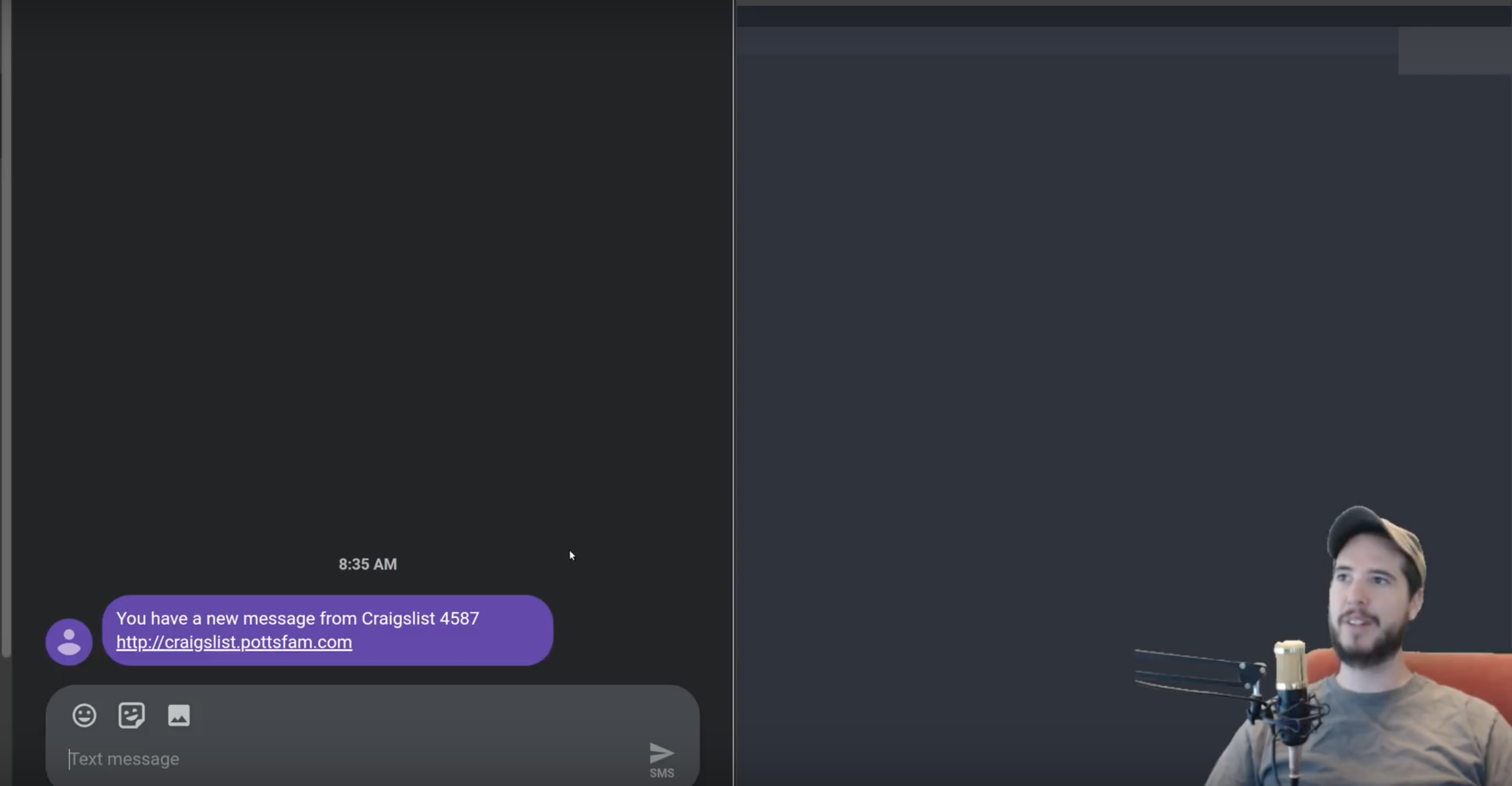 It started with a text message that led to a web form. But Engineer Man knew better than to fall for such a scam. Rather than leave it there, he decided to teach the scammer a lesson. He set up a Python script to bombard the scammer with fake email addresses and passwords so they’d have no choice but to shut up shop. A small victory.

Stream it below and admire Engineer Man’s coding agility.