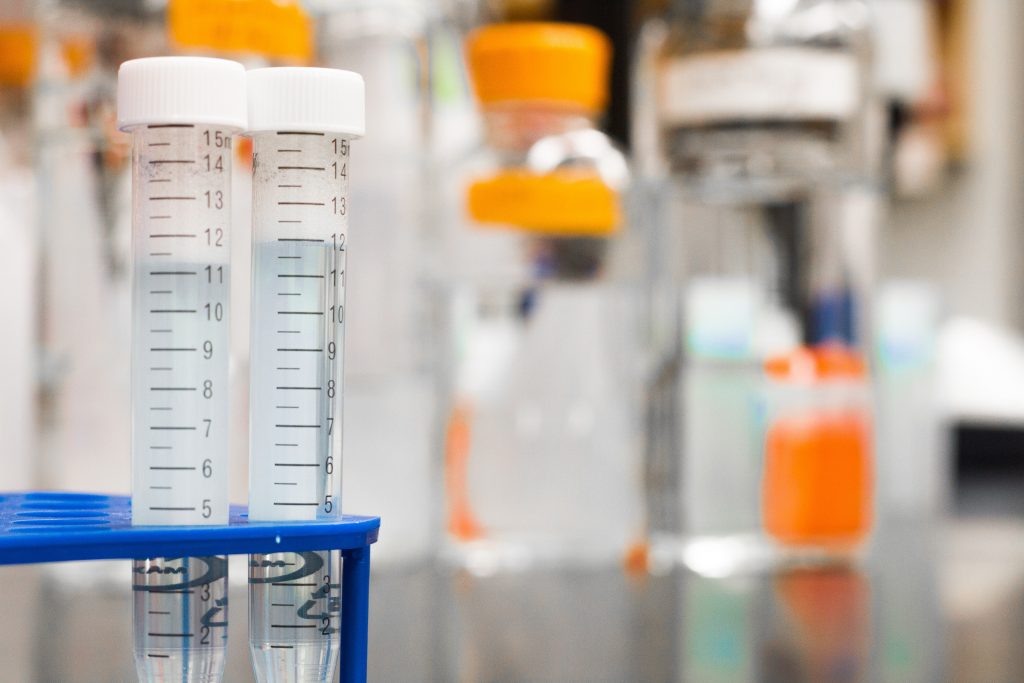 James P. Allison and Tasuku Honjo shared the Nobel prize for their efforts “harnessing the cancer patient’s own immune system to destroy tumours”.

A cure for cancer remains elusive but two immunologists have won science’s most prestigious award, the Nobel Prize in Physiology or Medicine, for their work in cancer immunotherapy. Allison discovered a molecule that halted the immune system and by taking this away, cells could fight cancer in the body. The drug Yervoy was approved in 2011 after 17 years of convincing others of his theory. Results from the drug showed significant recovery from a “lethal form of skin cancer” in a “fraction of patients”.

Honjo studied a different immune “brake” molecule and his brand of therapy was found to be “even safer and more effective against a number of cancers, including lung cancer”.  Trials are currently underway based on both methods as pharmaceutical companies delve into the fledgeling world of immunotherapy.

But this wasn’t their first joint prize win. Honjo and Allison both won the 2014 Tang Prize in Biopharmaceutical Science for the same achievement. Honjo himself is no stranger to solo science awards winning 20 national and international prizes. Fun fact about Allison: He plays the harmonica for two bands called the Checkpoints (made up of scientists) and the Checkmates.