If you’re not a white cis man in tech, you’re financially discriminated against, according to a recent study. 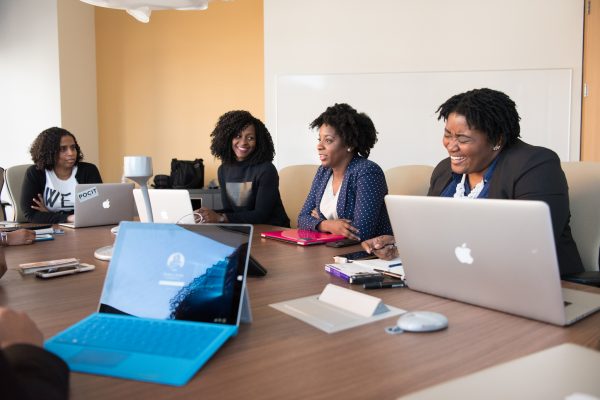 A study by Hired collated data from “120,000 salary offers to 27,000 candidates at 4,000 companies”. There’s a lot to take away from the data and it’s all skewed towards the success of white men.

Notably, black men and women earned 12% and 21% less than white men respectively and less than non-Black applicants from the LGBTQ community.

“Not only are women getting lower offers when they actually get offers, but a large amount of time, companies have openings and they’re not interviewing women at all,”

This is not acceptable in any year but especially in 2019. More organisations should be like FullStack Academy who made a list of tech organisations for black coders. Resources like this are an example of privilege being used in the right way.

You can find data visualisation from the study at Recode.net.