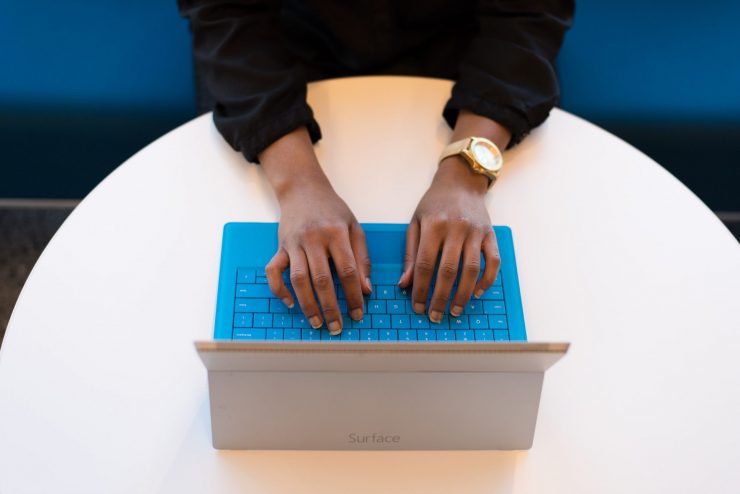 Via Hired’s latest report on wage inequality in the workplace.

Overall, companies offered men higher salaries for the same role than women nearly 60 percent of the time in 2020, down from 65 percent in 2019.

I’d be interested to know the figures for Black trans and non-binary people (if they existed).