Science should help, not hinder. 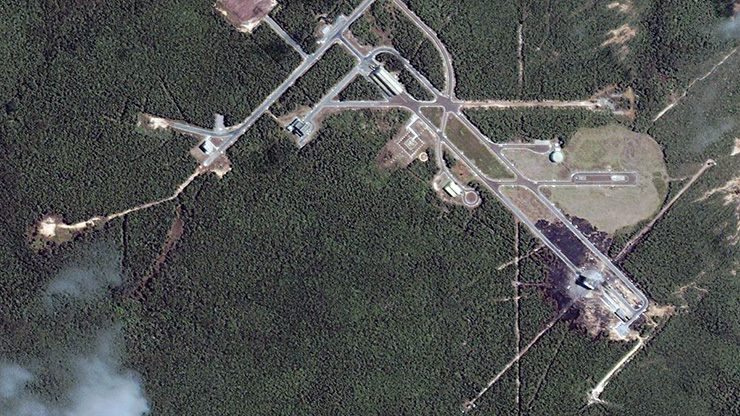 Davi Pereira Junior and LOGiCFACE fave Chanda Prescod-Weinstein wrote a piece for Scientific American on the exploitation of Black people for science, centred on the land displacement of Quilombolas in Brazil for the sake of space travel:

As with the debate about the Thirty Meter Telescope (TMT) on Mauna Kea in Hawaii, the discussion about quilombo land rights and dignity is being framed as a discussion of science versus tradition. Alcântara is an ideal space launch site because it is on the equator, where Earth’s rotation gives rockets an extra velocity boost. In addition, Alcântara is a region that has traditionally been economically underresourced in the global capitalist economy. As with the debate about TMT, the argument goes that science is a hallowed activity and the region can benefit economically from the expansion of the Alcântara launch pad. However, as one of us argued with Keolu Fox in the Nation, the setup of science versus tradition or religion is a false juxtaposition.