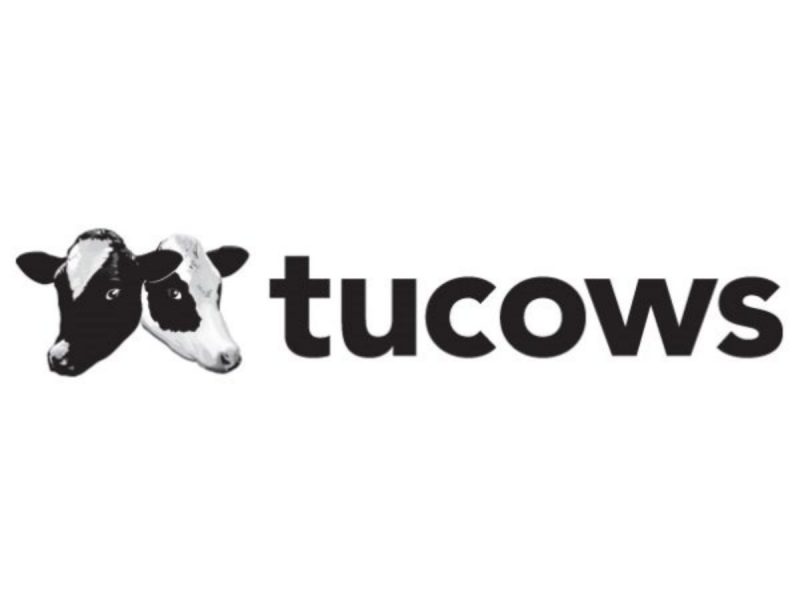 This might not mean much to the younger generation but for me, Tucows was the place I downloaded a lot of my favourite Web utilities. I loved the two cows in the logo, okay?

Tucows Downloads is old. Old sites are a maintenance challenge and therefore a risk. Maintaining the Tucows Downloads site pulls people away from the work that moves our businesses forward.

Tucows Downloads has had an incredible run. Retiring it is the right move but that doesn’t alter the fact that it will always hold a special place in hearts and our story. We’re thankful to the thousands of software developers who used Tucows Downloads to get their software in front of millions of people, driving billions of downloads over more than 25 years.

Thanks for the memories. I’ll never forget you.

Related: A book about the evolution of web design since 1990 and Lycos: the old search engine giant that’s still going.