A marine biology unknown has been revealed. 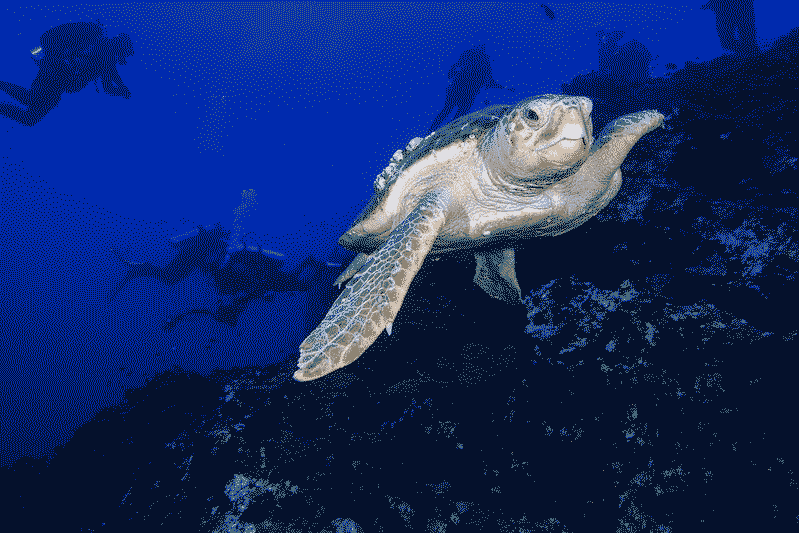 SchTechDaily investigated the migrations of loggerhead turtles from the North Pacific in April:

Known as “the lost years,” it is a little-understood journey that unfolds over thousands of miles and as much as two decades or more. Now, a Stanford-led study illuminates secrets of the North Pacific loggerhead turtles’ epic migration between their birthplace on the beaches of Japan and reemergence years later in foraging grounds off the coast of Baja California. The study, published April 8 in Frontiers in Marine Science, provides evidence for intermittent passages of warm water that allow sea turtles to cross otherwise inhospitably cold ocean barriers. The findings could help inform the design of conservation measures to protect sea turtles and other migratory sea creatures amid climatic changes that are altering their movements.

Loggerhead turtles are the most abundant species of sea turtle in the United States but globally, they are otherwise threatened or endangered. They can live between 70 to 80 years with female loggerheads reaching maturity at about 35.

NOAA Fisheries has a great page on loggerhead turtles and how you can help to conserve their species.