Wyche is also a strong proponent of innovation and inclusion and STEM education. 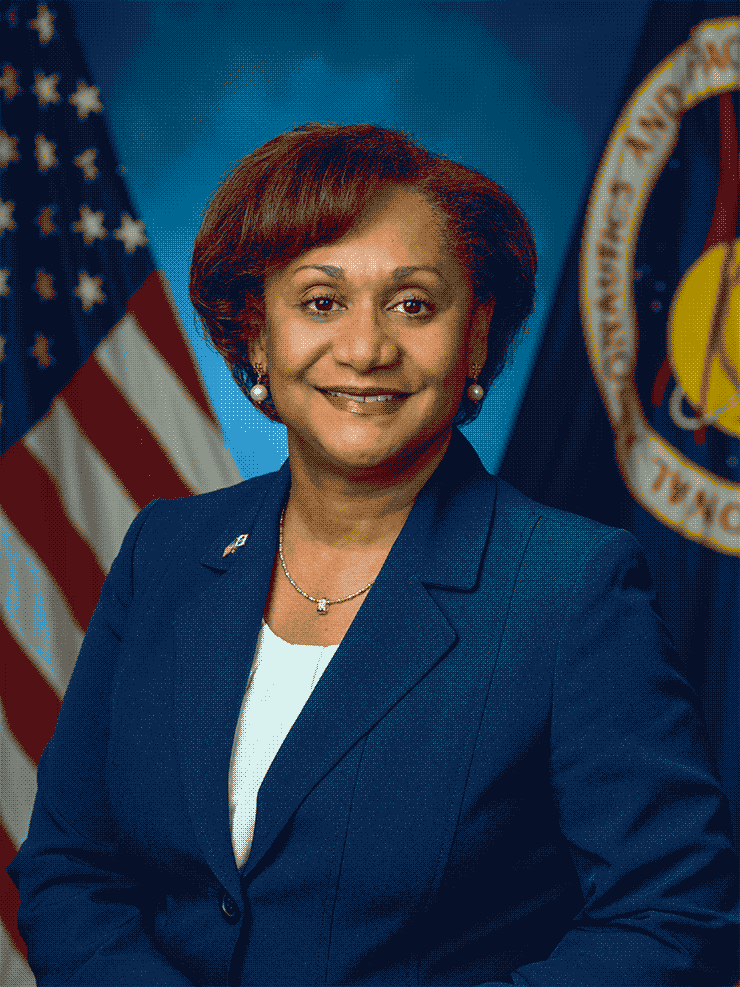 Shout out to Vanessa E. Wyche on her promotion from deputy director to director of NASA’s Johnson Space Center, the first Black woman to hold the position.

[…] She is responsible for overseeing a broad range of human spaceflight activities, including development and operation of human spacecraft, commercialization of low-Earth orbit and Johnson’s role in landing the first woman and first person of color on the surface of the Moon.

Wyche was most recently deputy director at Johnson, a position she held since 2018. Other key leadership positions Wyche has held at NASA include: assistant and deputy director of Johnson; director of the Exploration Integration and Science Directorate, flight manager of several missions of the retired Space Shuttle Program, executive officer in the Office of the NASA Administrator, and led additional center-level technical and program organizations. Before joining NASA in 1989, Wyche worked for the Food and Drug Administration in Washington D.C.

via her NASA page