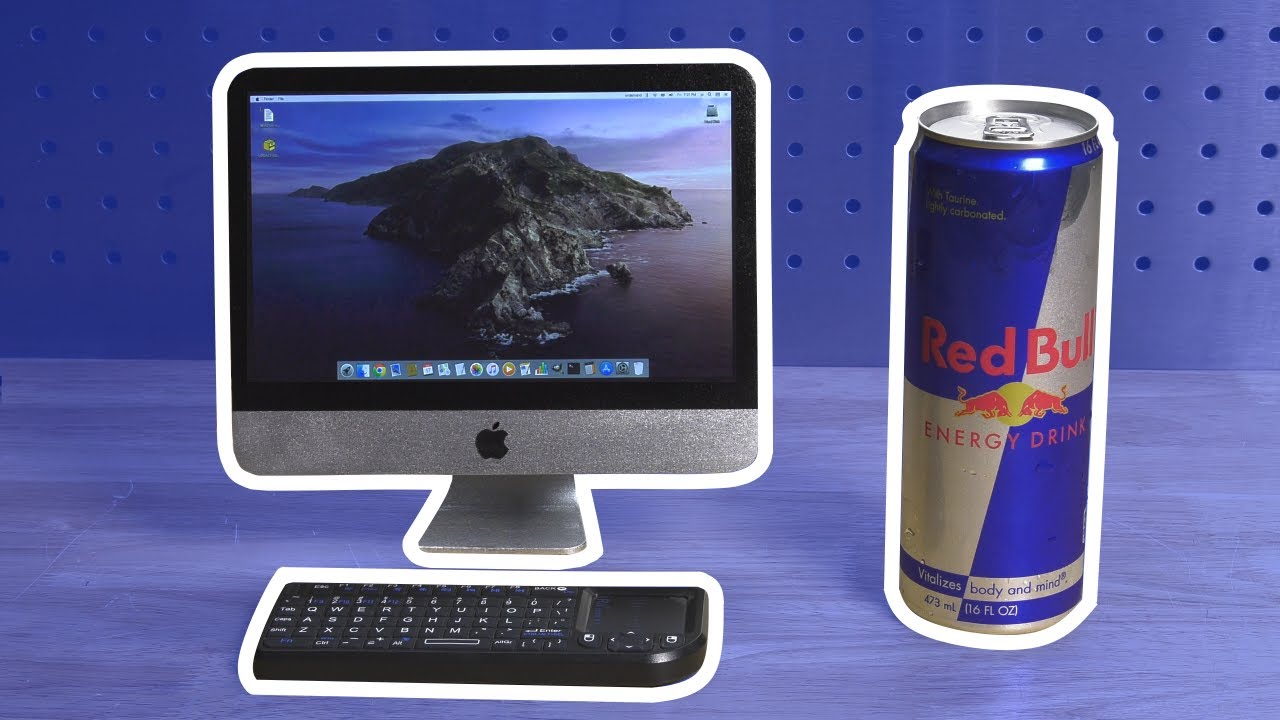 Raspberry Pi’s are so cheap now but I can never decide what I’d do with one if I bought another (I have two: one for OSMC and one for Retropie). But Michael Pick had a novel idea. What if you could turn one into a mini iMac (sort of)?

Well, that’s what he ended up doing. His tiny “iMac” used a cut-down Raspberry Pi 4 (spoiler alert: he sliced some of the USB ports with a Dremel which surprised me as you can just unsolder them) so it could fit inside his 3D-printed case. The only thing that isn’t sliced or printed is the handheld wireless keyboard. As for the Mac look, that was achieved using Twister OS, a Linux distro that can masquerade as a Windows/Mac OS operating system.

Stream the making of the world’s smallest iMac below.