CEO of Major League Hacking, Mike Swift, published a step-by-step guide on how to build your own Pokédex thanks to an API called Algolia. 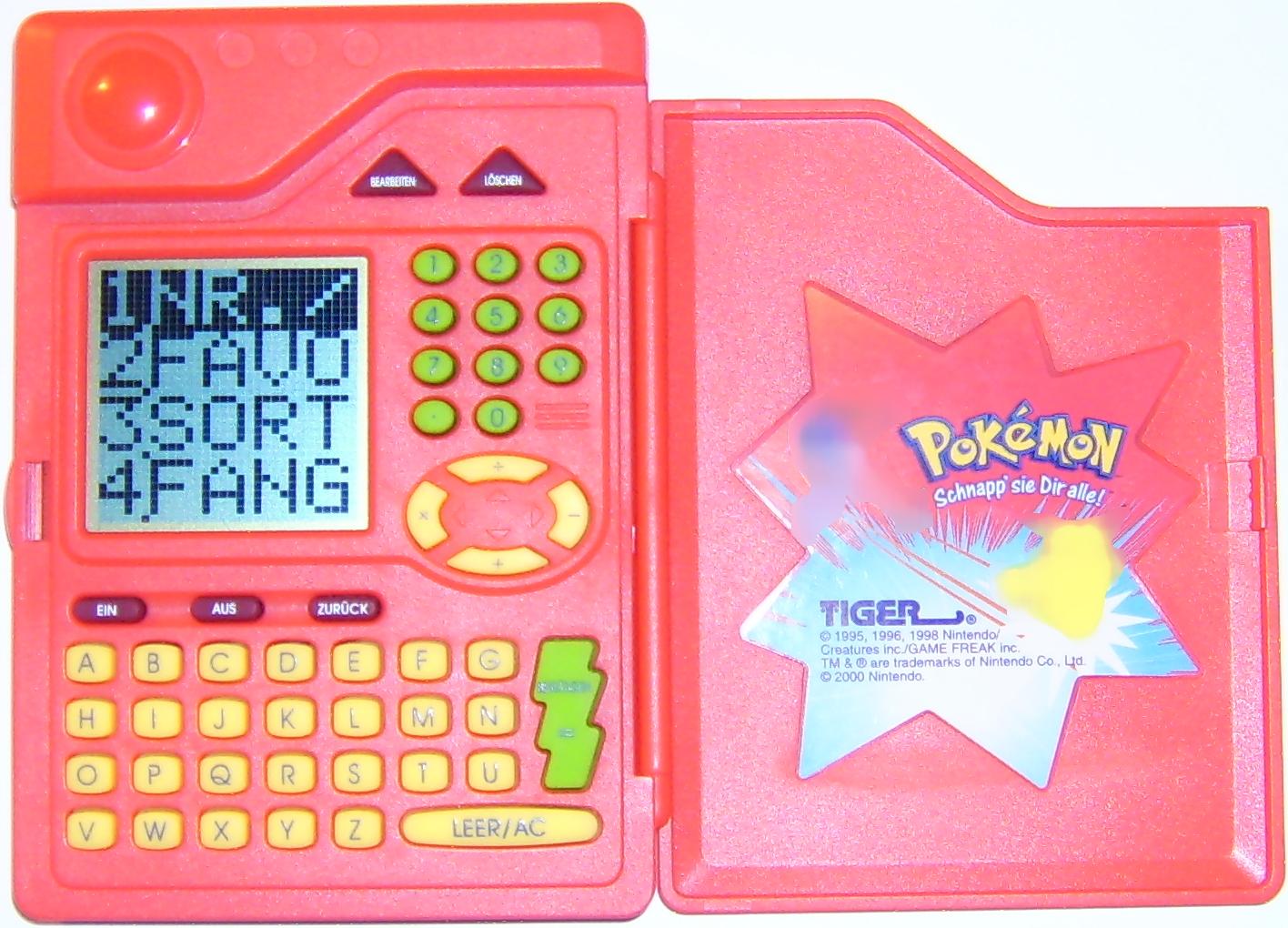 We featured a Pokédex created using a Raspberry Pi, a camera, and a Convolutional Neural Network. Well, this one might be a little easier to build. If you’re comfortable with Android and APIs.

CEO and co-founder of Major League Hacking, Mike Swift, published a step-by-step guide on how to build your own Pokédex. It uses Algolia, a “full-text, numerical, and faceted search engine capable of delivering real-time results from the first keystroke”. Just like Google! From there, you upload a Pokémon database and start building the UI and back-end code.

This looks easier to do than I expected but Mike breaks it down nicely. Between this and the Raspberry Pi Pokédex, you’ll have no excuse for not recognising a Pokémon.

Build Your Own Pokedex on Android with Algolia Instant Search