The Larami Super Soaker, invented by Lonnie Johnson, gets a new lease of life thanks to Hand Tool Rescue. 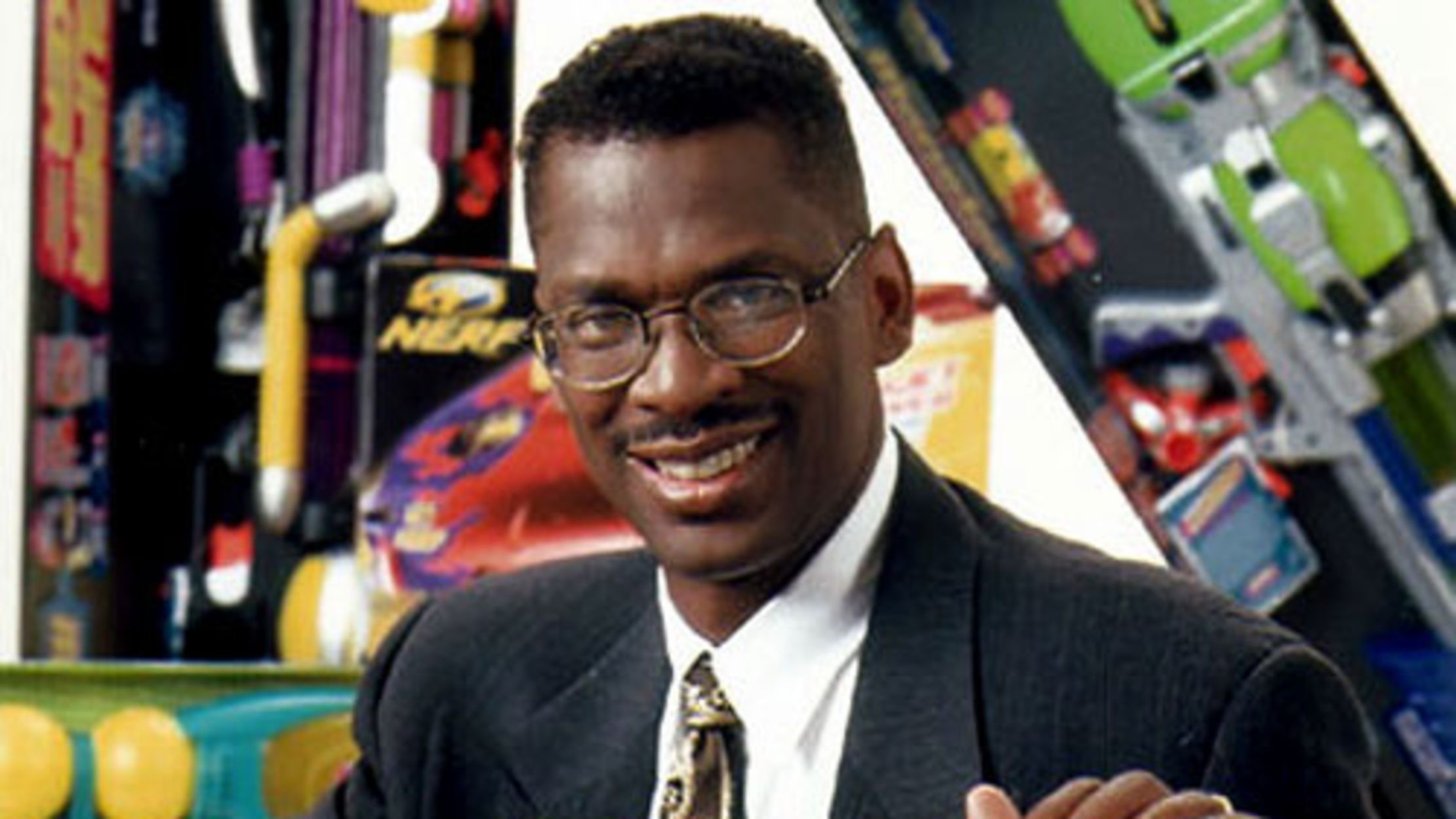 I’ve only had the luxury of using a Super Soaker once. I was shocked to discover it was invented by a black man, engineer and inventor Lonnie Johnson. Not because I didn’t think black people were capable of inventing things but the fact most famous inventors you hear about are white.

The water gun was originally sold by Larami before Hasbro bought them and resold it under their Nerf brand. It was originally called the Power Drencher in 1990 but changed to the Super Soaker a year later. Restoration man Hand Tool Rescue had one of the early models in need of some TLC.

“This video took me around 50 hours to make and just over 4000 photos. I have been wanting to get to item for a while now.

This thing is almost entirely plastic and most parts are permanently glued together. Those features make it very hard to actually restore, but slightly easier to repair.

I had to break off the orange plastic caps at the back of the Super Soaker in order to get it apart. The HDPE plastic water containers cannot be revived to their original colour, so I just had to repaint them.”

The video is cool, with added ASMR-y sound effects and a fantastic finish.