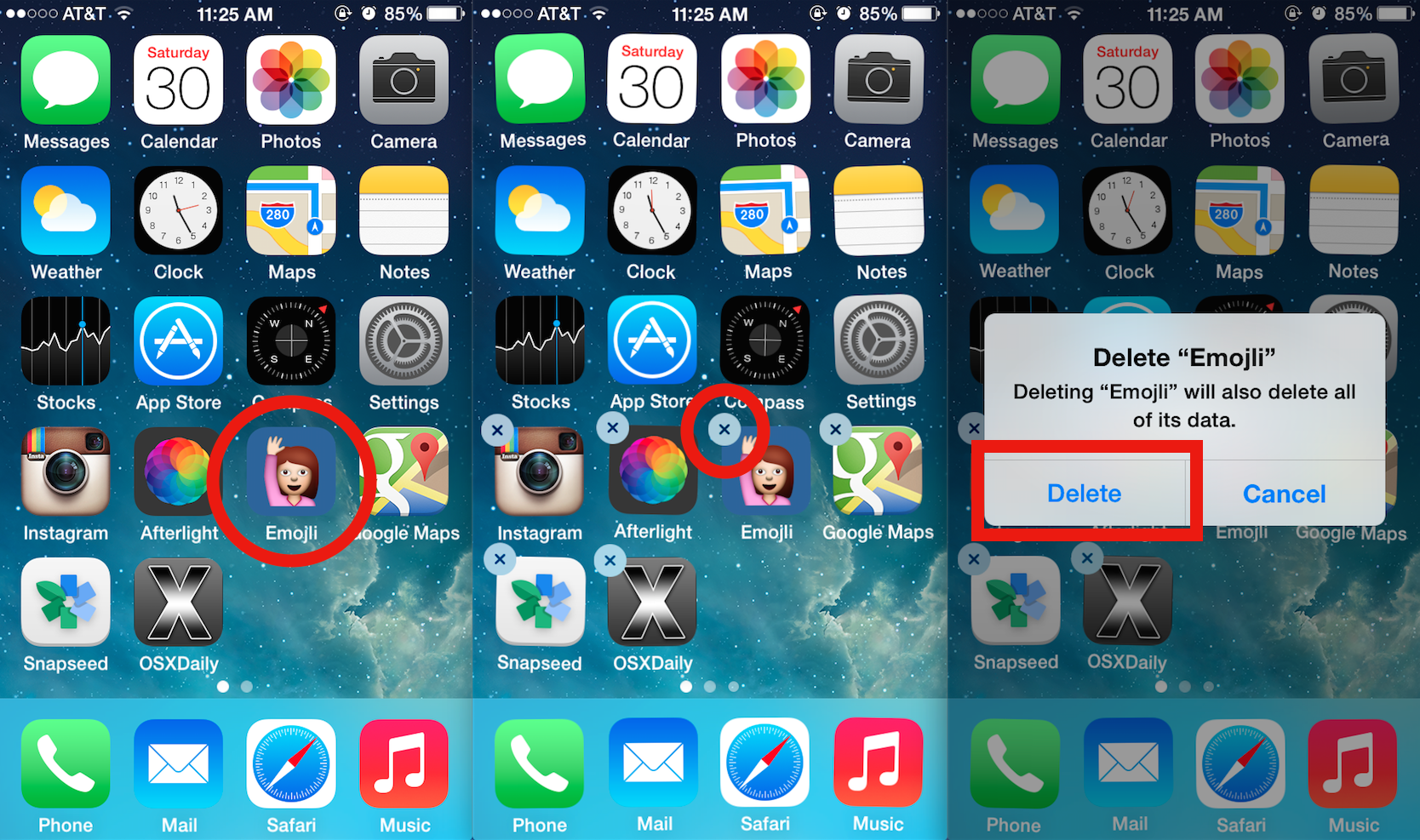 There are countless articles asking whether the latest phone is an “iPhone killer.” Android phones are more globally abundant than iPhones but that hasn’t impeded their dominance. Apple has created a cult around their products for years, and the iPhone is no exception. But you can’t “kill” anything Apple makes. The iPhone will be ever popular until Apple decides to bring in a new product. It’s about co-existence.
The closest thing we have to an “iPhone killer” is the software on the iPhone itself. Wired published an article on 10th October discussing whether Apple makes their own iPhones “obsolete”. This would create a demand for their expensive supply. The truth is, they don’t. At least not through reduced capability. That’s the fault of the apps.
Apps need more resources from your phone as time goes on. They demand more CPU, GPU power, RAM, battery power, permissions. We also want more from the apps themselves and developers try to answer those questions. Apple – and other phone manufacturers – cater for this with increased power and newer devices. Android devices are said to “suffer more from a related but different problem. Developers rarely optimize for all devices and some older smartphones don’t even receive OS updates.
Does that mean you should never download apps to preserve your phone? No. That’s not workable anyway. Like us all, your phone is going to die at some point or become obsolete beyond repair. Are you still using Windows 95? Or a rotary telephone (unironically)? Question whether you need so many apps. Reduce your phone usage. Turn your phone off at night or turn airplane mode on. Battery life is a major concern for phones as they grow old. Don’t forget, these devices are about the size of your PALM. They compute millions of calculations every second. They can only last so long with the demand we put on them.

The Pixel 4 is dead—Long live the Pixel 4

How to save Mum’s WhatsApp photos using Python and Twilio

What is Sailfish OS? Huawei might use it to replace Android

Here’s How To Build Your Own Pokédex on Android