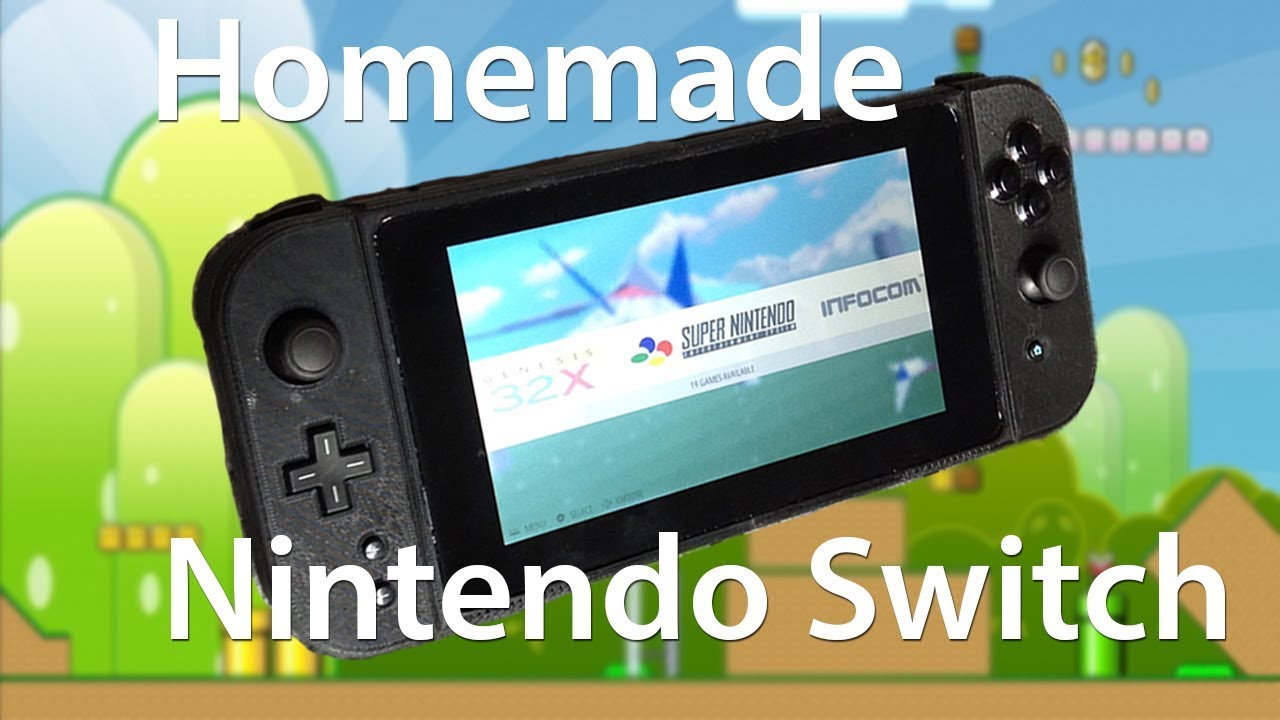 I’m a big fan of tech hacks. I’m an even bigger fan of Nintendo hacks.

Gamer Tim Lindquist built his own Nintendo Switch clone – from scratch – with a plethora of features. Named the Nintimdo RP, the device is thicker than the Switch but contains a processor running the RetroPie emulator, thousands of ROMs, a cooling system, and a 10,000 mAh rechargeable battery (more than twice the capacity of the Switch’s). It also comes with a HDMI port so you can play on a bigger screen.

As far as Raspberry Pi hacks go, this is one of the best from a gaming perspective. I’d love to know how much this all cost. The source code and 3D models are on Tim’s GitHub, but that’s not all. Tim is working on a build tutorial though for those interesting in creating their own. Let’s hope it escapes Nintendo’s C&D lawyers.

Stream the build video below.