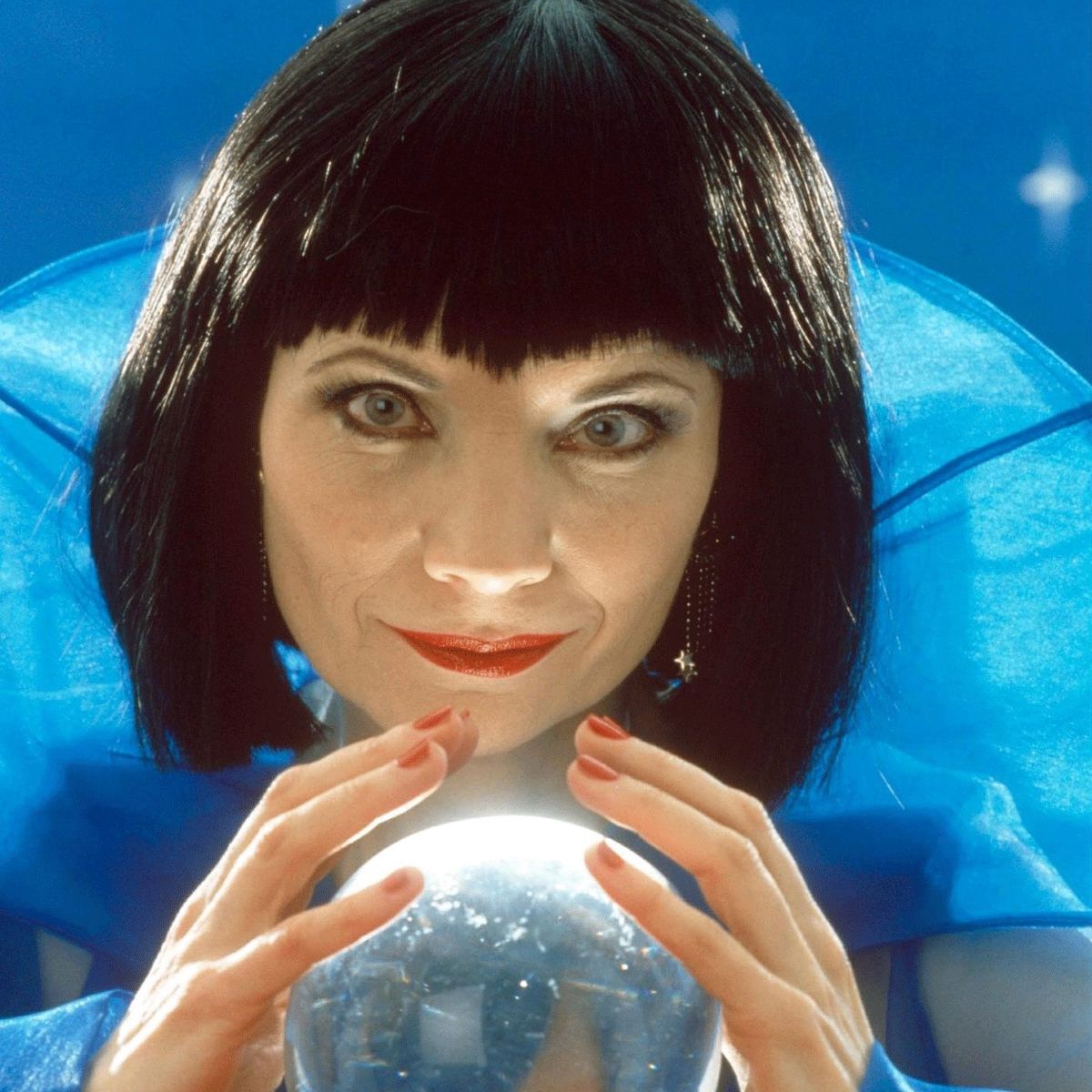 I’m fascinated by 90s web culture so when I found two articles about predictions for the web during that time, I was excited.

The two articles come from Eric Berlin (1995 predictions, published on neonshop.com) Nielsen Norman Group (1999 predictions). I’ve picked out a few that took my fancy but I recommend you read both to get an idea for what the Web felt like 25 years ago.

There will be a concerted effort by the U.S. Congress to regulate content on the Internet.

Software that handles virtually all network functions via one seamless interface will emerge and begin to dominate the commercial Internet marketplace.

Smart searches. The first intelligent agent software packages will emerge, allowing Net users to ask for a specific piece of information like “What is the population of Fiji?” or “How far is Saturn from the Sun?” An agent will go out on the Net , find the information, and return it without the user knowing the source.

Within the next three years, everyone from AT& T to Sony to your cable company will offer on-line dating, electronic gambling, video on demand, and role-playing games via a set-top box. That’s the Information Superhighway everyone wants!

Conflicts between local and global Internet jurisdictions will become more pronounced, especially over censorship issues. How will prosecutors in Tennessee go after posters from Denmark?

Predictions for the Web in 1999

Mobile access will be the third Killer App for the Internet after email and Web browsing. During 1999, it will become common to access the Internet from portable devices with a wireless modem. Untethered use will lead to many innovative Internet services under the slogan “anyone, anywhere, anytime: connected .”

Websites currently fail to give good customer service: not only is it close to impossible to find anything on the Web, but it is very hard to be allowed to be a customer. Smooth transactions and good follow-up are foreign concepts to most Web businesses. In particular, websites are poor at handling exceptions and odd cases, even though exceptions are the rule in human behavior.

Do I really predict the emergence of good self-service support on websites in 1999? It is for sure one of the greatest opportunities for ecommerce sites to distinguish themselves – both relative to other websites and relative to physical companies. Good automated service is a “small matter” of good task analysis, good usability, and some programming.

Toward the end of 1999, some Y2K problems will emerge on the Web. The Web is less susceptible to Year 2000 bugs than most other computer systems:

Content dominates the Web user experience: plain text and graphics will continue to “run” no matter what the year

While some of these may not have happened, some did… just not in the year they predicted. Or at least they’re still in progress.