Home Tech The 1789: the hypercar that runs on biomethane 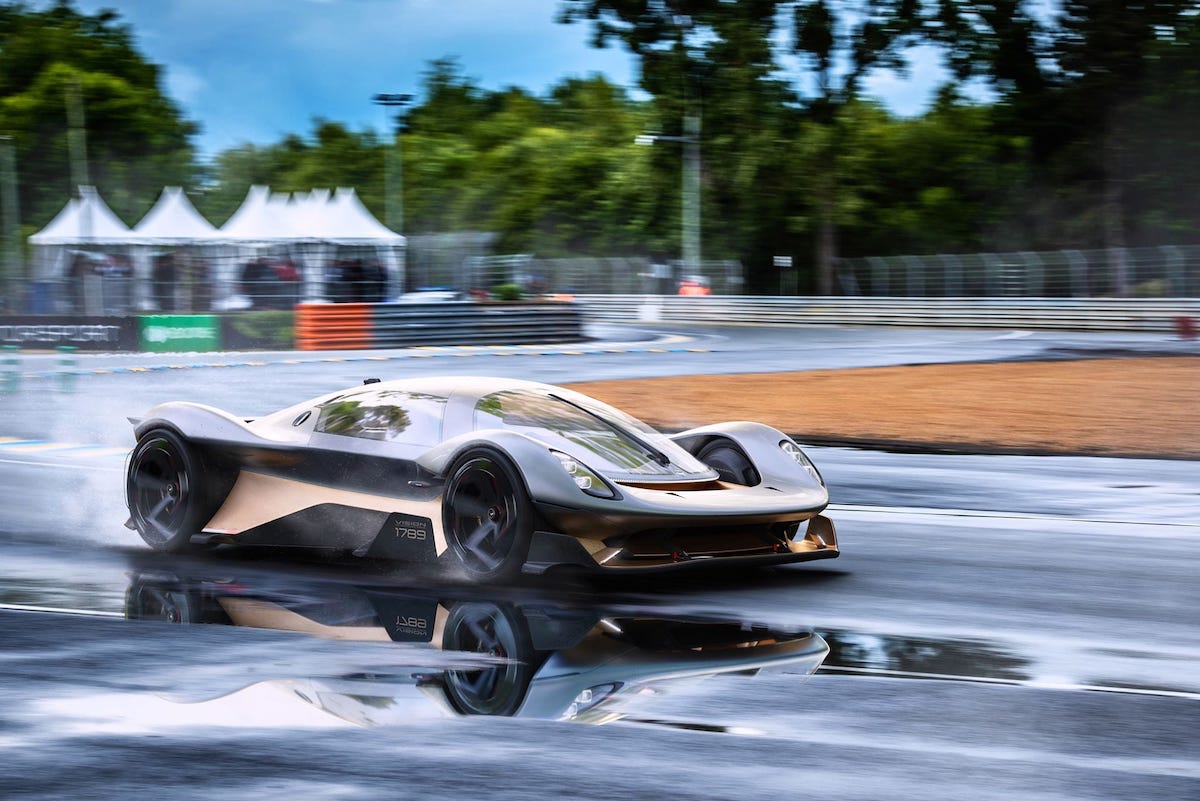 This is my first post about cars (although an article on the Pontiac Banshee might be coming soon) and what a way to start.

Vision Automobiles has debuted its new hypercar, named the 1789 in honour of the French Revolution. According to Hypebeast, the car derives its driveline components from Welter Recherche Technologie Industrie and Michelin. It also runs on biomethane, a biogas that has a similar quality to natural fossil fuels and, according to a study by IFP Energies Nouvelles, “biomethane-fuelled cars are the best transportation option to preserve air quality”.

Our first creation, 1789, is a revolution. It is an iconic model that crystallizes French expertise in motorsports and luxury. VISION 1789 – a two-seater vehicle inspired strongly by the prototypes from the 24 Hours of Le Mans – takes the driver’s seat in order to immerse the driver and passenger into the extreme world of automobile racing. 1789 is a real prototype in an evening dress and its interior, a showcase designed to the measure of its owner.

Everything has been thought to provide unique driving sensations to the driver. This is why 1789 has an extremely well worked flat bottom, specially developed to produce an outstanding aerodynamic support. Its power-to-weight ratio close to 1, and its rear transmission are the extension of this vision of motor sport.

Check out the gallery below and Vision’s Instagram for more.