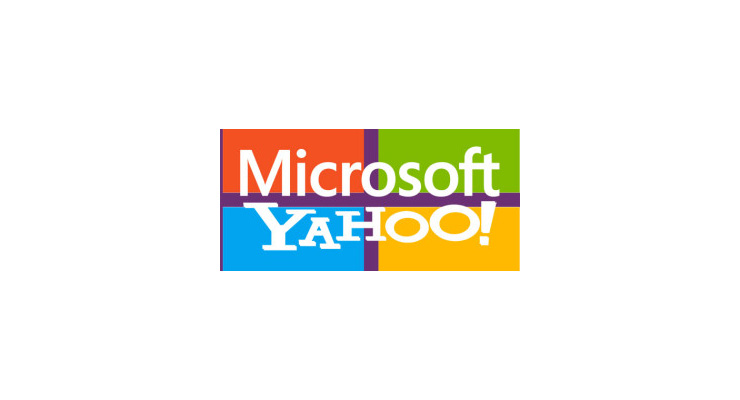 The Guardian had a whole timeline for the events after the bid, including Google’s “escape route” for Yahoo!:

Yahoo (sic) would outsource advertising and search to the rival firm, boosting revenues but retaining its independence. The next day, Google sees its share price drop below $500 for the first time in six months as investors grow concerned about the economic climate and the impact of a possible Microsoft/Yahoo deal.

Yahoo! rejected the bid, News Corp offered $15bn in exchange for 20% of the company but eventually backed away, Yahoo! debated the Microsoft offer, spoke to AOL, faced lawsuits from shareholders over the MS bid rejection, claimed the MS offer was insufficient to which they gave Yahoo! an ultimatum and Yahoo! reiterated their claim. Then it got really weird.

Yahoo! discussed a partnership with Google and AOL while MS spoke to News Corp and eventually MS pulled out of the takeover deal. The shareholders continued their lawsuits but do you know what the kicker was? Yahoo! had planned to reject MS’s bid all along:

During a legal action against the Yahoo board for its alleged failure to act in shareholders’ interest, documents reveal that Yahoo’s management drew up plans to reject a Microsoft takeover three months before the $45bn offer was made.

In hindsight, the final outcome was best for both companies. Yahoo! wouldn’t have thrived under Microsoft (at least not as a separate entity) and Microsoft would have sold them on for much less than they paid. But imagine if it had been successful.