The Retro Future reviewed the ODROID-GO a week ago and now has one of his own. But he’s not the only one… 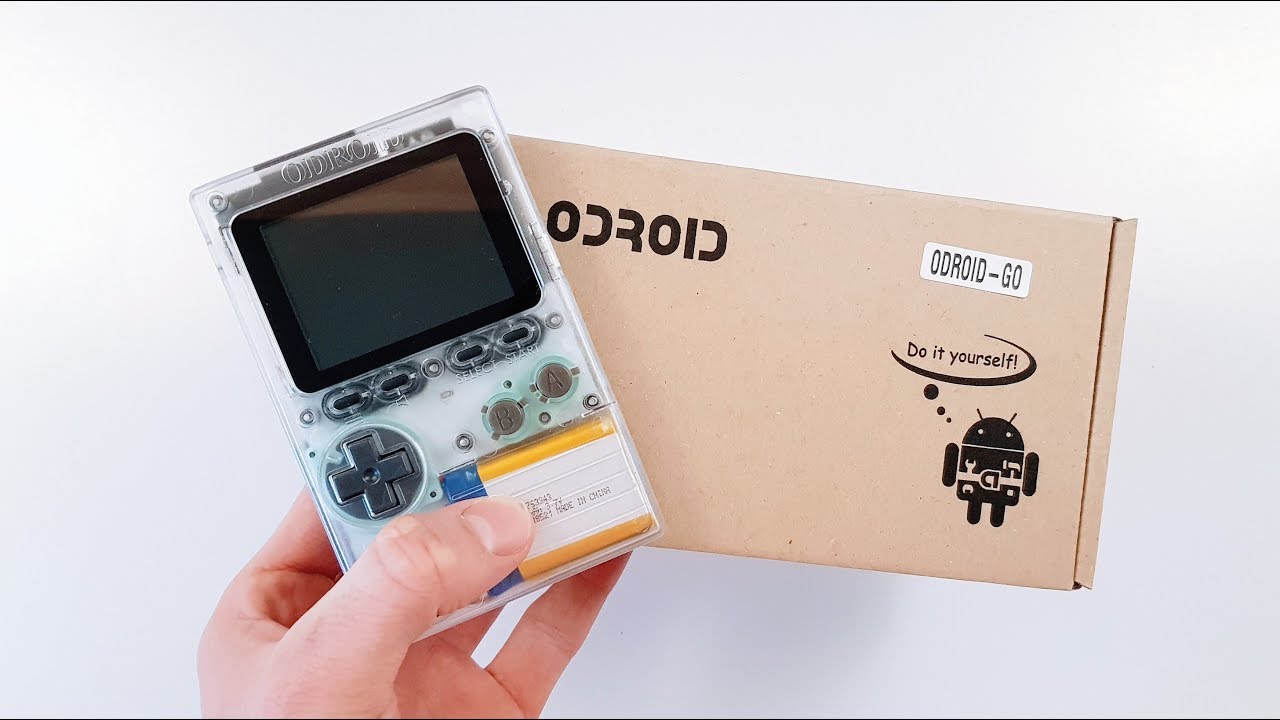 Since the Raspberry Pi burst onto the scene in 2013, handheld computers have cropped up all over the place. A common use for all these mini computers is retro gaming and the ODROID-GO is one of the best handheld emulation consoles out now. The Retro Future featured one a week ago and extol its virtues and today, he uploaded a video of his own. It took about a week to arrive from the US and at $32 (. shipping, which isn’t as much as you might expect), it’s a bargain considering a Raspberry Pi with the necessary kit to make a Retropie system could cost around £50.

So that’s why I bought one myself and I’ll be reviewing it for LOGiCFACE when it arrives. One thing to note is you can use a Nintendo Gameboy D-pad if you wanted that classic feel and that’s something I’ll be looking to do. I’ll also be spraying the ODROID-GO’s clear case white for as close to an original DMG look as possible. Unfortunately, the buttons can’t be changed for Nintendo ones but I might look to colour those too if it’ll work.

All in all, I’m excited about the ODROID-GO and getting the chance to review it. Watch this space!