I LOVE this show and I love this idea. 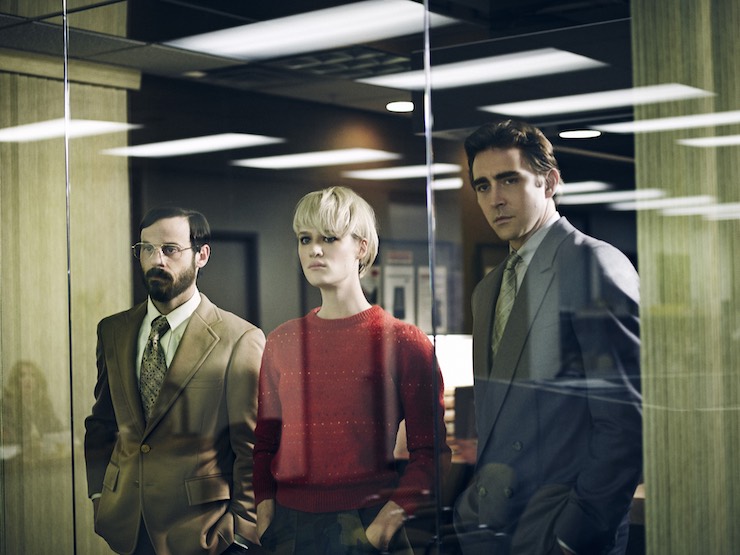 Since I started watching Halt and Catch Fire last year, I’ve told anyone who’ll hear about it. The show tells the story of a group of tech workers as they navigated the world of tech in the 80s and 90s. It starts in the early 80s and goes through moments like the beginnings of laptop computers, the launch of the Apple Macintosh, internet gaming chat rooms, ARPANET, the World Wide Web, and everything in between (and there was a lot).

For Ashley Blewer, a software developer who specialises in archival and audiovisual software, this was the perfect opportunity to turn the show’s topics into educational topics and she created an entire curriculum based on the series.

The intent is for this website to be used by self-forming small groups that want to create a “watching club” (like a book club) and discuss aspects of technology history that are featured in this series.

The “course” lasts for 15 classes and I think it’s absolute genius.

Check it out on her website and watch the show where you can (it’s available on Amazon Prime Video).