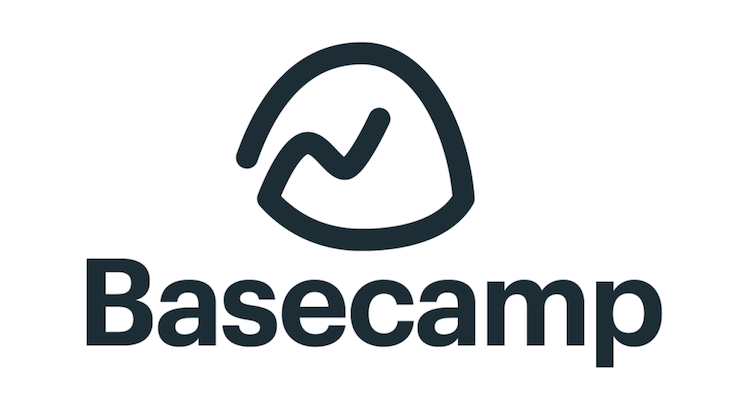 In case you missed it, Basecamp, the project management platform used by around 16 million people worldwide, is in deep trouble. The downward spiral began (at least publicly) on 26th April when CEO Jason Fried published a blog post outlining “Changes at Basecamp” with lines such as:

1. No more societal and political discussions on our company Basecamp account.

Today’s social and political waters are especially choppy. Sensitivities are at 11, and every discussion remotely related to politics, advocacy, or society at large quickly spins away from pleasant. You shouldn’t have to wonder if staying out of it means you’re complicit, or wading into it means you’re a target. These are difficult enough waters to navigate in life, but significantly more so at work. It’s become too much. It’s a major distraction. It saps our energy, and redirects our dialog towards dark places. It’s not healthy, it hasn’t served us well. And we’re done with it on our company Basecamp account where the work happens. People can take the conversations with willing co-workers to Signal, Whatsapp, or even a personal Basecamp account, but it can’t happen where the work happens anymore.

They also stopped offering “paternalistic benefits” (fitness benefits, wellness allowances, farmer’s market shares, and education allowances) and claimed it was “none of their business” what employees did outside of work, and “not Basecamp’s place to encourage certain behaviors — regardless of good intention”. I would have thought these benefits were optional or at least opt-in unlike a pension scheme and would have benefited many people. Also, isn’t removing these and saying “it’s none of our business what you do when you’re not working here” a sociopolitical statement?

On 28th April, co-founder David Heinemeier Hansson posted a blog post entitled “Let it all out” inferring that Casey Newton’s reporting for The Verge made their stance difficult.

It’s difficult to retain good working relationships if you’re concerned about what might be turned into a story or not.

One thing of note was a “Best Names List”:

Around 2009, Basecamp customer service representatives began keeping a list of names that they found funny. More than a decade later, current employees were so mortified by the practice that none of them would give me a single example of a name on the list. One invoked the sorts of names Bart Simpson used to use when prank calling Moe the Bartender: Amanda Hugginkiss, Seymour Butz, Mike Rotch.

Many of the names were of American or European origin. But others were Asian, or African, and eventually the list — titled “Best Names Ever” — began to make people uncomfortable. What once had felt like an innocent way to blow off steam, amid the ongoing cultural reckoning over speech and corporate responsibility, increasingly looked inappropriate, and often racist.

Then DHH went into a long spiel about their internal processes as damage control. This line stood out for me:

My belief is that the key to working with other people of different ideological persuasions is to find common cause in the work, in the relations with customers, in the good we can do in the industry. Not to repeatedly seek out all the hard edges where we differ. Those explorations are better left to the smaller groups, to discussions outside of the company-wide stage, and between willing participants.

“Different ideological persuasions”. “Find common cause in the work”. “Not to repeatedly seek out all the hard edges where we differ.” How much do you want to bet that those “common causes” would be aligned more with what DHH and Jason Fried wanted for the company rather than addressing forms of discrimination. But hey, it’s none of Basecamp’s business, right? As long as it doesn’t affect the profit margin!

Ultimately, DHH said people who disagreed could leave and offered severance packages to the perceived dissentors. And employees took them up on their offer. Many employees. As of writing this blog post, one-third of Basecamp’s 57 employees. (You can track the departures in this Twitter thread.)

Since Fried’s nonsense statement, there has been widespread criticism aimed at both him and DHH. And it doesn’t look like they’re budging (yet, although I wouldn’t be surprised if they remained firm in their actions). Tech can be a challenging and scary place to work at the best of times, with plenty of discrimination and elitist behaviour—from the bottom to the top—disproportionally affecting marginalised workers. But to make these changes and have a third of your workforce leave, including heads of departments? Bold strategy, Cotton. Let’s see if it pays off for ’em.

For more unbiased reporting on the subject, check out these links: