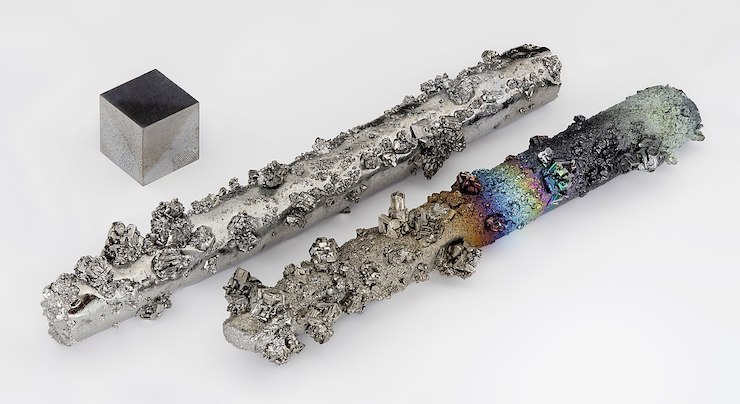 YouTuber NileRed made a short about a tungsten cube and it’s a heavy sonuvametal.

Compared to 2 cubic inches of aluminium weighing less than a pound (about 450g), a tungsten cube of the same size weighs over 5 pounds. Here are some more facts about the dense metal:

Stream the video below.