From sci-fi to stock images, Stephen Cave and Kanta Dihal argue that AI is too white in popular culture and there will be consequences. 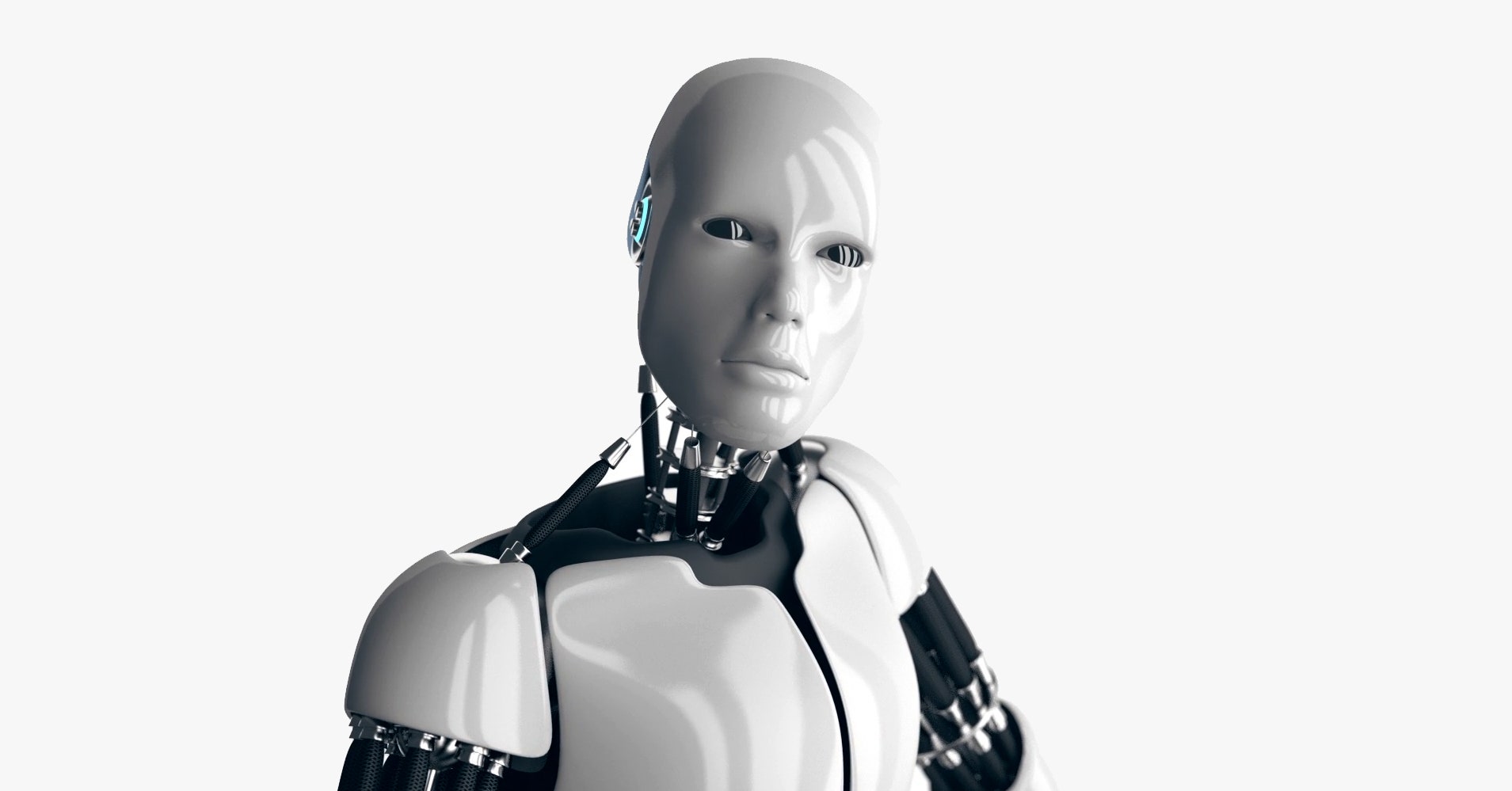 In news that will shock no one of colour, a paper entitled “The Whiteness of AI” by Stephen Cave and Kanta Dihal published on 6th August says “AI is predominantly portrayed as white—in colour, ethnicity, or both”.

We first illustrate the prevalent Whiteness of real and imagined intelligent machines in four categories: humanoid robots, chatbots and virtual assistants, stock images of AI, and portrayals of AI in film and television. We then offer three interpretations of the Whiteness of AI, drawing on critical race theory, particularly the idea of the White racial frame. First, we examine the extent to which this Whiteness might simply reflect the predominantly White milieus from which these artefacts arise. Second, we argue that to imagine machines that are intelligent, professional, or powerful is to imagine White machines because the White racial frame ascribes these attributes predominantly to White people. Third, we argue that AI racialised as White allows for a full erasure of people of colour from the White utopian imaginary. Finally, we examine potential consequences of the racialisation of AI, arguing it could exacerbate bias and misdirect concern.

My initial comment might have sounded dismissive of the effort put into this paper, and I didn’t mean it to. But as someone who works with AI and machine learning everyday via search engine optimisation, I see the whiteness of AI daily (I’ve alluded to it in my own writing) so this isn’t surprising to me.

However, privilege is a helluva drug and many White people won’t see any kind of erasure because they view AI as non-human and void of those biases. Except it isn’t, because White people use AI to specifically target people of colour and perpetuate White supremacy, which is the basis of this paper.

Headings from the paper include:

Pop culture is saturated with White robots. At best, you get Black cyborgs (shout out to Will Smith in I, Robot and Cyborg from Teen Titans) but they’re few and far between and they’re mostly men. And, going back to I, Robot, the main robot—Sonny—is White and played by a White actor. By carrying this on, we’re teaching machines to be just as racist as us but a million times quicker. Just ask Tay.

You can read “The Whiteness of AI” in full on Springer Link or download the PDF.