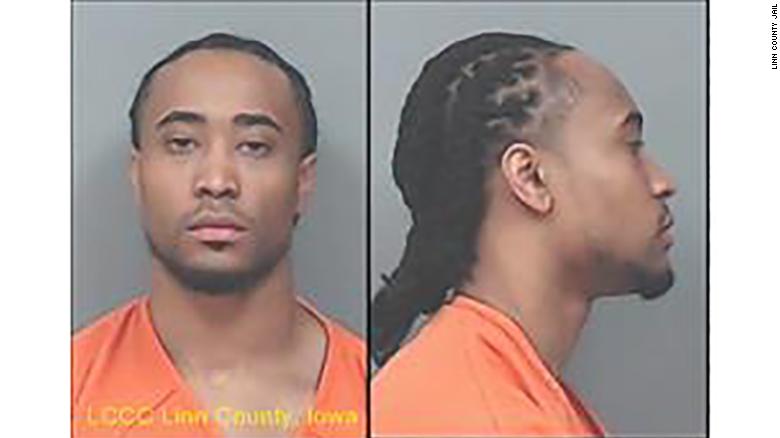 The cyber siege did not end well for the defendant.

UPDATE: Adams was sentenced to 14 years in prison on Monday 9th December 2019.

Don’t you just hate it when you want a domain name and it’s taken? That’s why our sibling site exists. Rossi Adams II wasn’t too happy when doitforstate.com was taken either. He needed it for his social media enterprise, State Snaps, and he needed it now. But rather than take the L, Rossi attempted to take the domain name by force.

He hired a third party carrying “a stolen gun and a Taser” to threaten the victim to turn over the domain, according to reports from CNN. The intruder also had a pair of pantyhose on his head and wore “a hat, along with dark sunglasses to mask his eyes”. For a domain name.

Mr Adams is facing at least 20 years in prison after a jury found him guilty of hiring the intruder. I can’t think he used domainr.com for possible domain name variations. He really should have just taken the L. The URL for his site is doit4state.com and I get it can help corner the market by buying alternative domains with similar names.

But the site was already popular and repeated attempts to buy the name from its owner had failed. In true 2010s style, Adams also “threatened one of the domain owner’s friends with gun emojis after the friend used the domain to promote concerts”. YouHateItSeeIt.com. Damn, that’s taken too. Lemme make some calls.