NASA will rename its DC headquarters in honour of Mary W. Jackson. 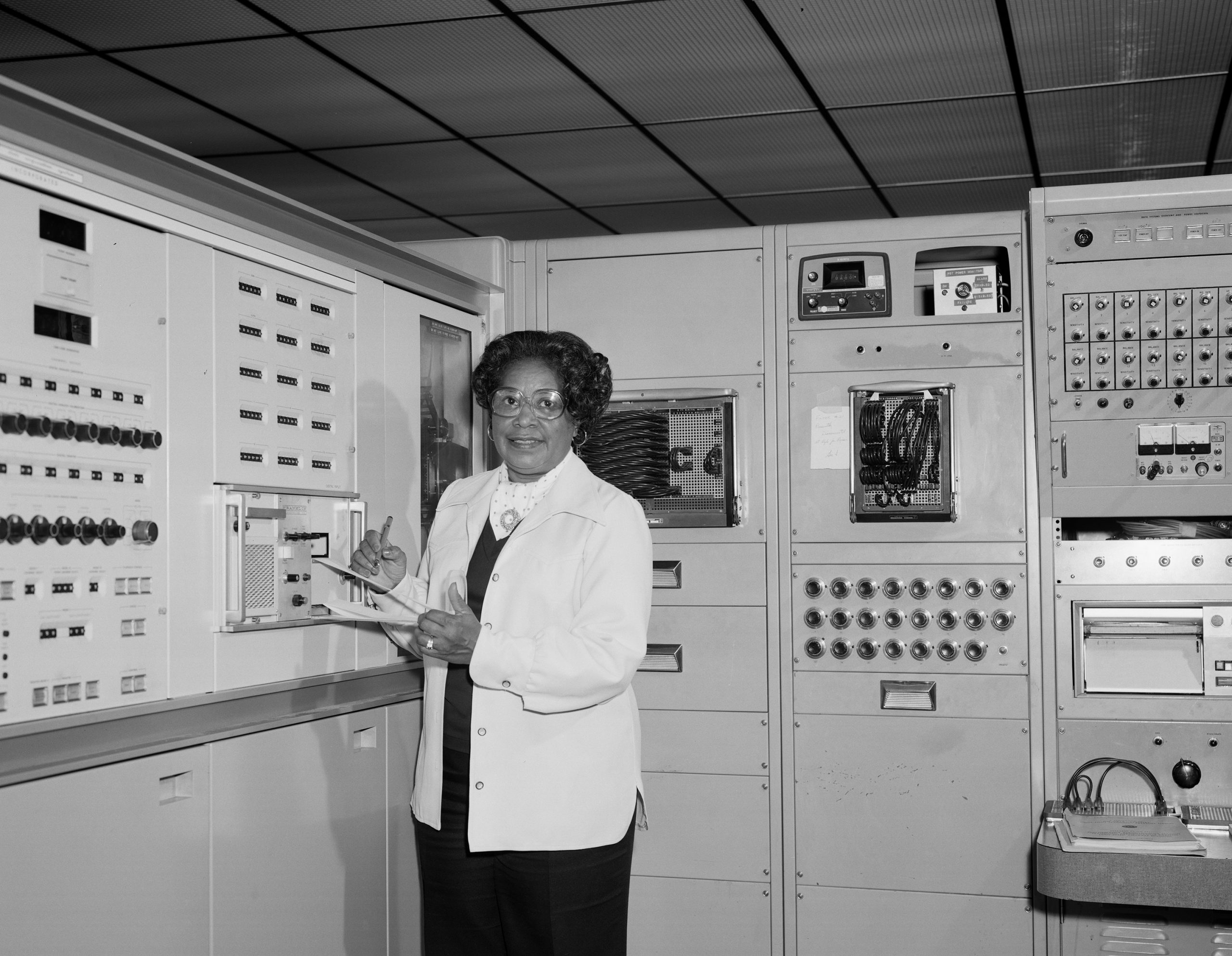 When people think of NASA, they think of the rockets and the astronauts (mainly Buzz Aldrin and Neil Armstrong). But the engineers behind the scenes are just as important, if not more. And one special engineer will be honoured by the agency. Her name was Mary W. Jackson.

On Wednesday, NASA announced that it would rename its Washington, D.C., headquarters in honour of the “hidden figure”, with NASA Administrator Jim Bridenstine stating:

The nation is beginning to awaken to the greater need to honor the full diversity of people who helped pioneer our great nation.

Who was Mary W. Jackson?

Mary W. Jackson was an aerospace engineer and mathematician at NACA, before it became NASA. Born in 1921, Jackson taught mathematics at an African-American school in Maryland, USA after graduating from Hampton Institute before working as a “human computer” (as in someone who computes data) at West Area Computing division in 1951.

The West Area Computing unit was a segregated division where African American women would spend hours doing manual calculations, including rocket trajectories from the US’s earliest missions. Eventually, a NASA engineer asked Jackson to help him on a project (a wind tunnel that tested flight hardware) and, at his suggestion, she started night courses in mathematics and physics to become an engineer. She was promoted to engineer in 1958 and by doing so, became NASA’s first Black female engineer.

Jackson retired in 1985 after 34 years at NASA but before she did, she took a pay cut and became an administrator in the Equal Opportunity Specialist field having reached the top of her field. In 2016, her work was further immortalised in the film Hidden Figures, which retold the stories of 3 Black female NASA engineers, including Mary W. Jackson (played by Janelle Monae), Katherine Johnson (played by Taraji P. Henson), and Dorothy Vaughan (played by Octavia Spencer).

In 2019, she was posthumously awarded the Congressional Gold Medal.