Stanisław Lem was notorious for his neologisms and the difficulty in translating them. Here are 6 that predicted future technologies. 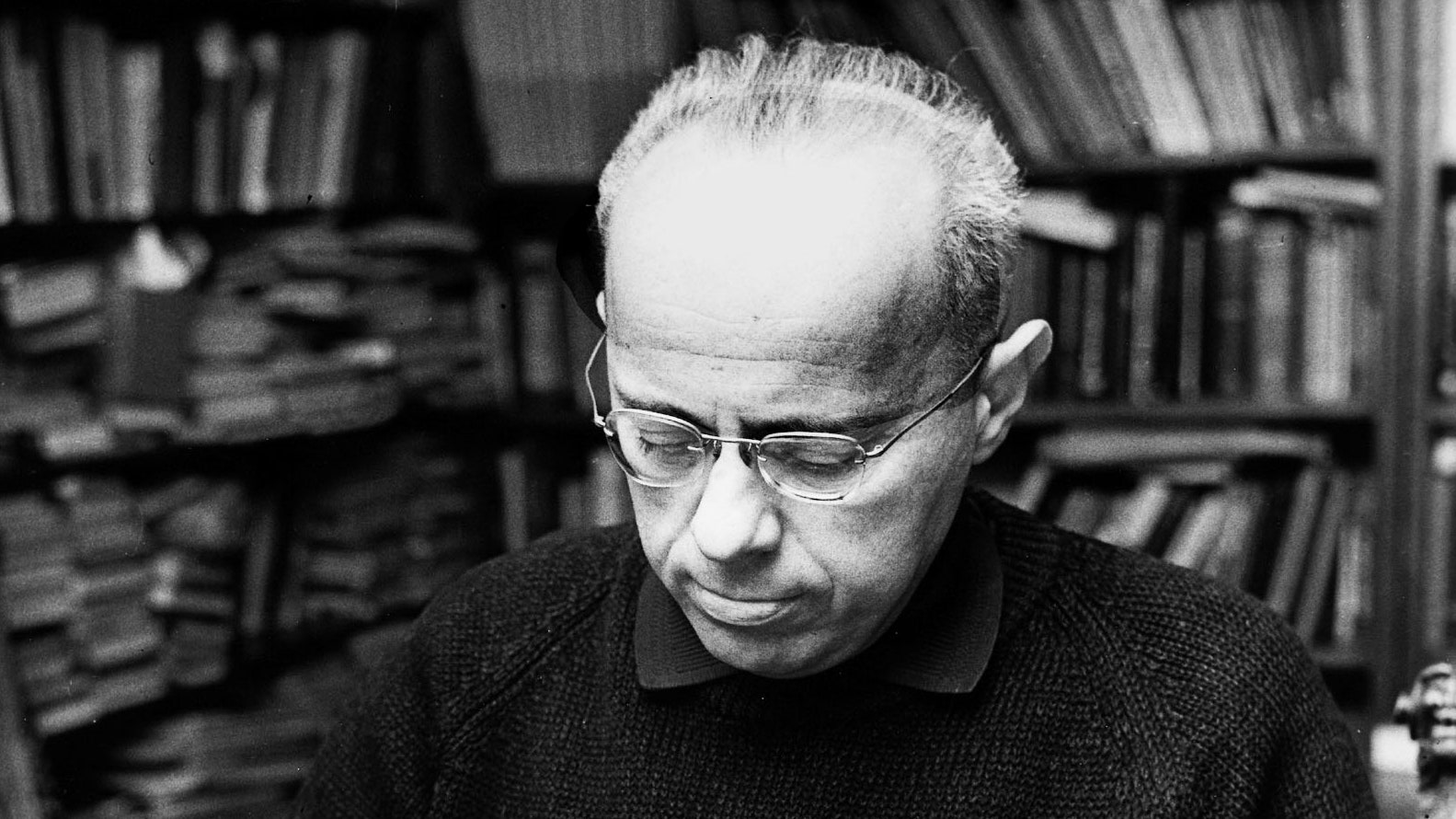 Back in uni (2008-2009), I used to fall down Wikipedia rabbit holes as a way to deal with/escape my depression. Today, I fell down a shallow one—minus the depression—and stopped at the neologisms of Stanisław Lem. Here’s my route:

Stanisław Lem was a Polish sci-fi writer best known as the author of 1961 novel, Solaris, and his work on philosophy, alien intelligence, and interactions with humanity.

Lem said of his neologisms:

Neologisms happen to come up only when they become absolutely indispensable to me during the course of writing. I am unable to think up one that would carry meaning if asked to work outside of context, sui generic. I really have no clue as to how this process works. Some neologisms were hell to conjure. For example, in my latest book, Fiasco, I couldn’t hit upon a name for the walking machines, and for two years they were nameless. I tried to think up a derivative of Latin, and then English, but to no avail. I finally settled, in Polish, on “wielkochody” (multisteppers, macromobils).

From the Wikipedia page on his neologisms, here are 6 that predicted future technologies, taken from his 1964 book, Summa Technologiae:

From Paisley Livingston’s review of Lem and the history and philosophy of virtual reality:

Lem rightly bemoans the cultural amnesia of the current writers who display an appalling lack of discernment with regard to a value that clearly ranks most highly in their scheme of things: newness. Just how new, after all, is the idea of a device capable of generating an illusion indistinguishable from reality? Lem’s term for such a device, “phantomatics,” was coined 30 years before there was any talk of cyberspace or virtual reality. And although Lem does not broach the issue, it is not impossible to find earlier evocations of the topic which correspond, in different ways, to aspects of the current speculation over virtual reality.

There’s also a great chapter on phantomatics in “Between an Animal and a Machine: Stanisław Lem’s Technological Utopia” by Paweł Majewski.

Molectronics or molecular electronics described an idea very close to modern molecular nanotechnology (or MNT), the ability to build structures all the way down to atomic-level specifications. MNT also related to Richard Feynman’s idea of “miniature factories using nanomachines to build complex products”.

From the Centre for Neural Circuits and Behaviour at Oxford University:

Lem contrasted his ‘phantomatics’—fooling the brain by providing false information to the senses—with what he termed ‘cerebromatics’: interference with the function of the brain itself. This, too, has become a reality. In our research we commonly take advantage of what are effectively ‘cerebromatic’ methods. We control the activity of specific neurons in the brain—and hence the behaviour of an animal—using techniques such as optogenetics, thermogenetics or chemical genetics.

4. Imitology → the creation of artificial life

Once we learn to produce them from the same material that real flowers are made of, the distinction will no longer be applicable. When everything can be “artificial” in that sense, nothing is either artificial or natural, because a product of Nature is indistinguishable from something produced by Designer. Moreover, the broadening of human knowledge from the planet Earth to the Universe, which took place in the scope of the last hundred years, again deprives the opposition of Natural and Artificial of its meaning. It used to be possible to claim that the Amazon Jungle is natural, and the office of a dean at All Souls College – artificial. But a question of whether a star cluster is natural or artificial is just badly put.

Lem is certain those changes will happen; we just do not know when that will be. Speaking of “imitology” – this is the general term Lem coins for the problematic – he does not touch upon the question of “when.”

How do search engines like Google get all those links to web pages? They use web crawlers or “spiders” to find them, render them, and add them to their indexes.

From Paul Grimstad’s “The Beautiful Mind-Bending of Stanislaw Lem”:

[…] “ariadnology” seems pretty close to a Google search engine (tracking Ariadne’s thread of some sought-after piece of data through tangled labyrinths of information).

Although the idea of networked computers were already a thing—albeit in a very primitive form compared to the internet today—ariadnology predated consumer-level search engines by 3 decades.

Artificial intelligence has been around in some form for centuries but the sophisticated machinery and electronics involved in modern AI is still new and ever-evolving.

Lem’s called the path to advanced artificial intelligence “the ‘technoevolution’ of ‘intellectronics'” and it certainly feels like we’re there now.

In Chapter 4 of Summa Technologiae, he discussed the “general trend to mathematize the sciences” where mathematics didn’t always have a place and the discovery that it was “insufficient for the realization of certain, only recently formulated goals at the frontier of the most advanced of all the latest research activities”. He then went onto describe an “intelligence amplifier”, intended to mimic human intelligence and amplify it, allowing for faster, more effective work in theory.